Keep up the drumbeat. Tell President Bush: Time is running out! To make sure that the message from Global Day for Darfur is heard loud and clear, make this one call on Monday, April 30. UUSC’s Drumbeat for Darfur is building the momentum with a National Call-In Day to put coordinated, nationwide pressure on the Bush administration. It’s time to take action! Your calls can make a real difference!

To take part simply call President Bush at (202) 456-1111, and tell him that you demand protection for innocent civilians in Darfur who are the targets of this intolerable genocide.

On May 1, the United States will begin its rotating one-month presidency of the U.N. Security Council. The Bush administration should use this opportunity to launch an intense multilateral diplomatic effort to achieve real protection in Darfur. Tell President Bush to:

Your calls make a difference!

In early February, UUSC’s Drumbeat for Darfur campaign asked you to call your representatives to cosponsor a Sudan divestment bill introduced by Rep. Barbara Lee (D-Calif.). At that time, the bill had 45 cosponsors.

In the week that followed, 16 additional representatives signed on. There are now 101 cosponsors of the bill. Because of your calls, the message to take action for Darfur is reaching our policymakers!

But more than that, two technology companies — Swiss ABB and German Siemens — that were targeted in the Lee bill have since stopped their operations in Sudan: “Lee’s divestment legislation played a central role in Siemens’s and ABB’s pullouts from Sudan,” said a spokesman for Rep. Lee.

You can find out more about the campaign, by visiting http://hrdefenders.c.topica.com/maagjo5abx88uaBUph8e/, by emailing " rel="nofollow" valign="absmiddle">, or by calling 617-868-6600. 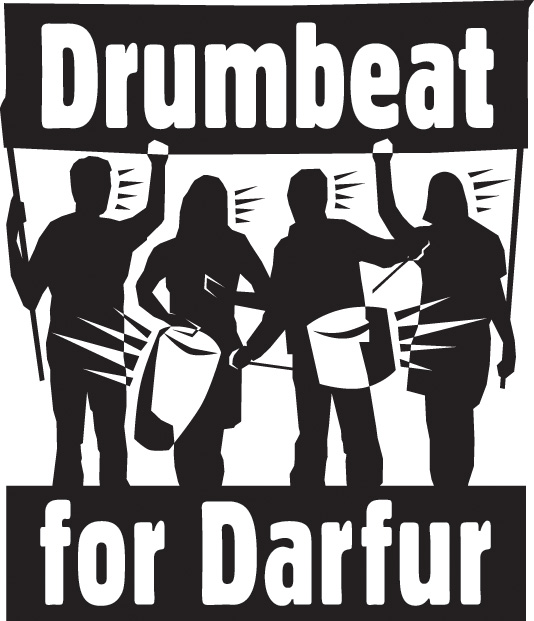