HomeArts/LeisureConcert in the Park: "The Trail of Dreams" with the 91st Division...
Arts/LeisureEvents

Concert in the Park: “The Trail of Dreams” with the 91st Division Army Reserves Band 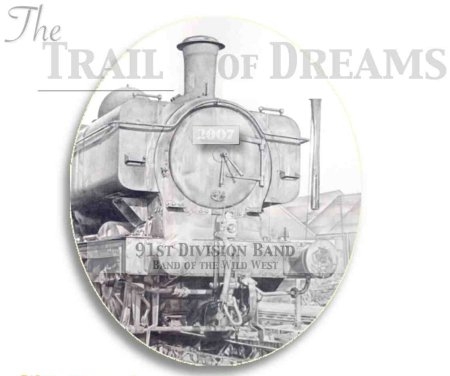 The next Concerts In the Park of the season is scheduled for Thursday July 26 at 7pm. in McGregor Park.  This month’s concert features the 91st Division Army Reserves Band from Camp Parks, California.  The 91st Division Band, also known as The Band of the Wild West, will present their “Trail of Dreams” concert as part of their mission to support our troops and to foster support from citizens and promoting our national interests. The concert is free and open to the public. Special performances by the Pipe and Drums of the 91st Division will also be featured throughout the concert.

The band offers over a dozen downloadable audio clips and several videos via their website.

Concerts In the Park is part of the Leaf Chronicle’s Parks After Dark Series which features free concerts, movies, and theater entertainment all summer long in various city parks.

For more information, please call Clarksville Parks and Recreation at (931) 645-7476. Or visit http://www.parksafterdark.com/ for more events, show dates, and details. 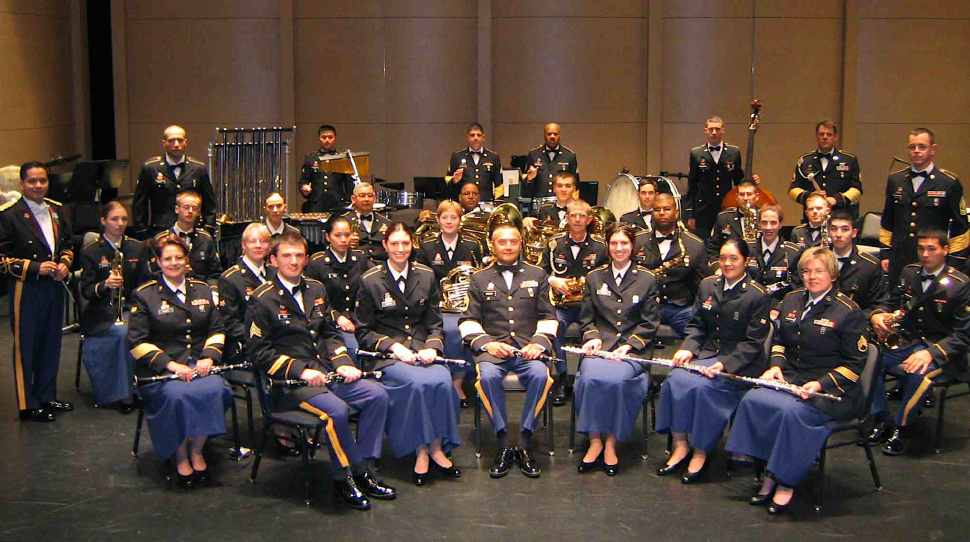 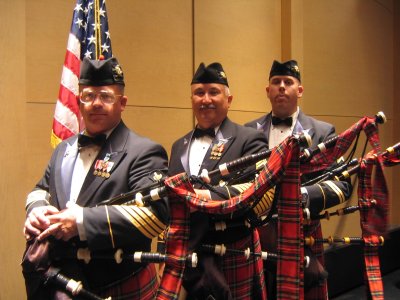 In 1962 a unique feature was added to the 91st Division Band—a bagpipe section. These pipers were descendent from the Sixth U.S. Army Bagpipe Band that was deactivated in the late 1950s. Although the situation of the 91st Division Band is greatly different than it was during World War II, it continues to this day the mission it began during the War—to support military functions such as change of command, retirement, mobilization ceremonies, and act as goodwill ambassadors by performing for the public on traditional patriotic holidays such as the 4th of July, Veteran’s Day, Memorial Day, and Armed Forces Day, as well as offering free public concerts. Within our public relations spectrum, the band’s buglers play Taps or a bagpiper performs Amazing Grace at funerals. 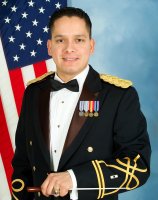 In January 2003, the 91st Division Band was the only Reserve Band in the United States to be mobilized as part of Operation Enduring Freedom, where it performed as an active duty band for ten months before demobilization in November 2003. This is the first time in over 60 years that the band has been mobilized in support of a war effort. During its mobilization period, the 91st Division Band performed over 139 military and civic musical missions for nearly one half million spectators in California and Utah. The 91st Division Band –the “Band of the Wild West” is headquarted at Parks RFTA, Dublin, California and under the direction and leadership of Chief Warrant Officer Two Richard Servantez and Enlisted Bandleader, First Sergeant Keith M. Barlow.