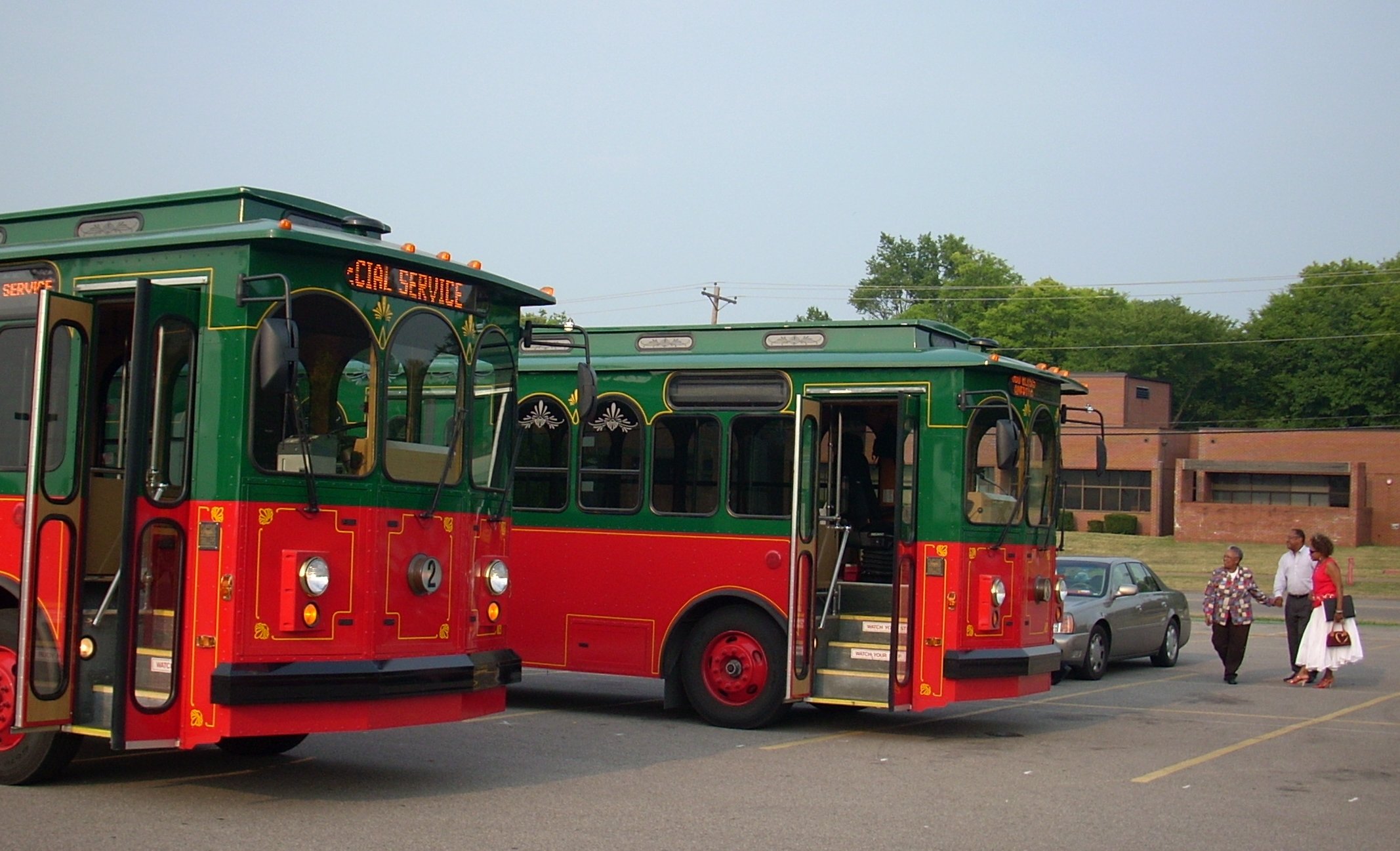 Seven dozen residents of the Red River and Brandon Hills neighborhoods surrounding downtown Clarksville converged at the APSU campus for a Trolley tour of the areas with an eye to redevelopment.

The Clarksville Office of Housing and Community Development sponsored the early evening event as part of a six-event series that will assess the areas and shape future development of housing and business. The first community meeting was held July 24, and additional meetings are slated for tonight (July 31), August 14, and September 4 and 18, when the final report will be issued. Clarksville Transit Authority trolleys were used to transport participants through both neighborhoods. 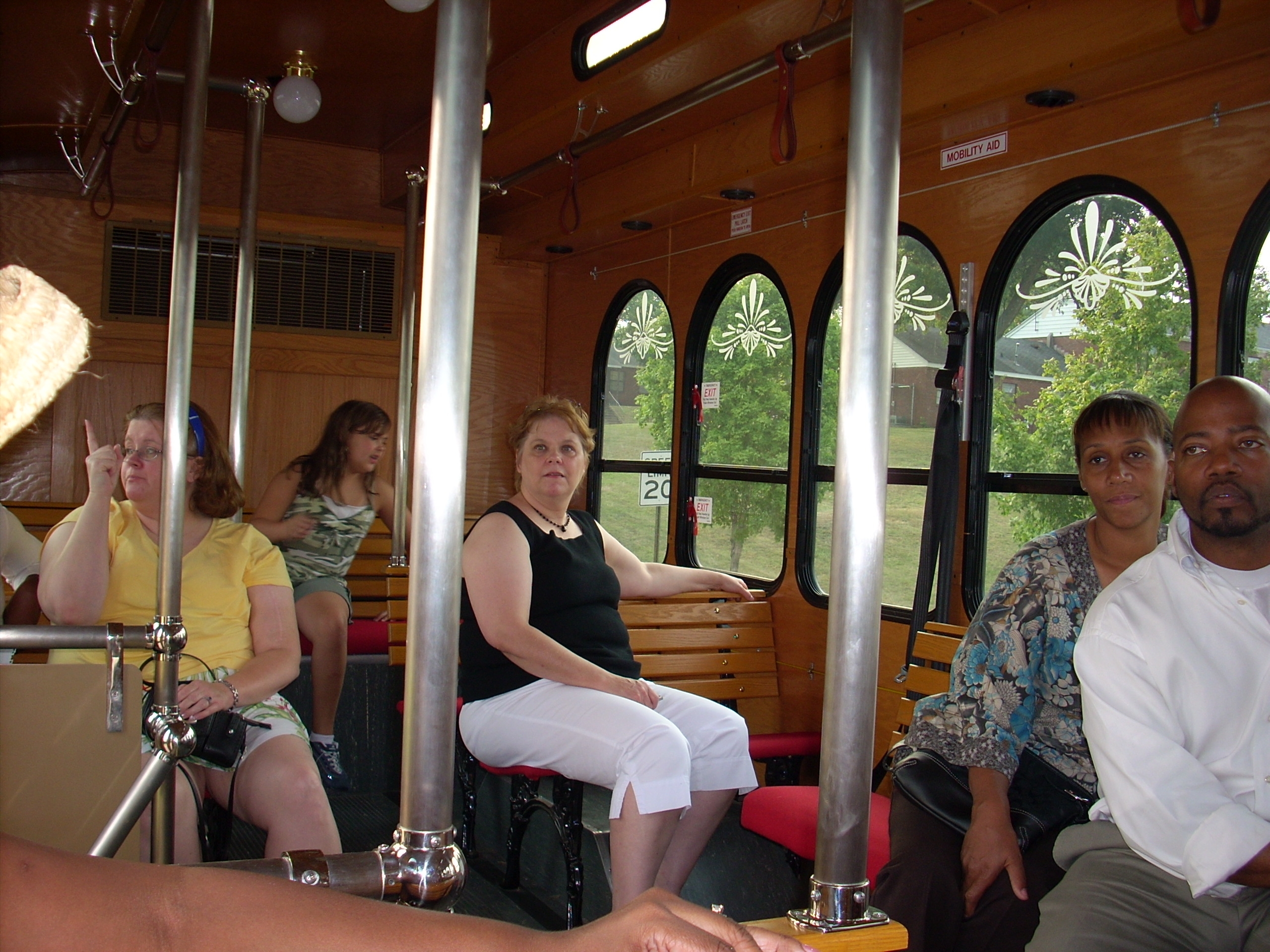 The Clarksville OHCD has been instrumental in funding renovations to many houses in both regions, creating affordable options for a number of families. The tour highlighted what can be done with funding for housing renovations in terms of reclaiming old neighborhoods. Officials hope to rid the area of abandoned and derelict property and re-use space and lots for a mix of single family and duplex homes and small business development. Part of the area examined was Lincoln Homes, which officials said is rapidly becoming an outdated style of dealing with affordable housing issues. They noted that as the buildings age, “in 20 or 30 years they will be gone.” The trend in housing now is to disperse low- income housing across the community rather clustering it in specific areas. It’s a system, officials, say, that has proven successful in many other cities around the country.

The tours cover the Red River district which includes the area north of APSU (including Lincoln Homes) to the Red River, while the Brandon Hills area includes housing and business areas south and East of College Street, APSU and downtown Clarksville.

At tonight’s meeting, participants will review the strengths, weakness, opportunities and threats associated with the revitalization of both areas. The input from this meeting will build on the first session and fuel discussion for future gatherings. The meeting will be be held at the Burt School on 8th Street (near Centerstone) at the APSU campus from 7-8:30 p.m. RSVP to the OHCD at 931-648-6133 if you are planning to attend.