Those words summed up the state of the city, City Council, and the Downtown District Partnership regarding the now infamous “blight” ordinance.

The Clarksville Property Rights Coalition met tonight at Austin Peay State University to review the status of a redevelopment ordinance put on hold by Mayor Johnny Piper when it was found to be in violation of state law. 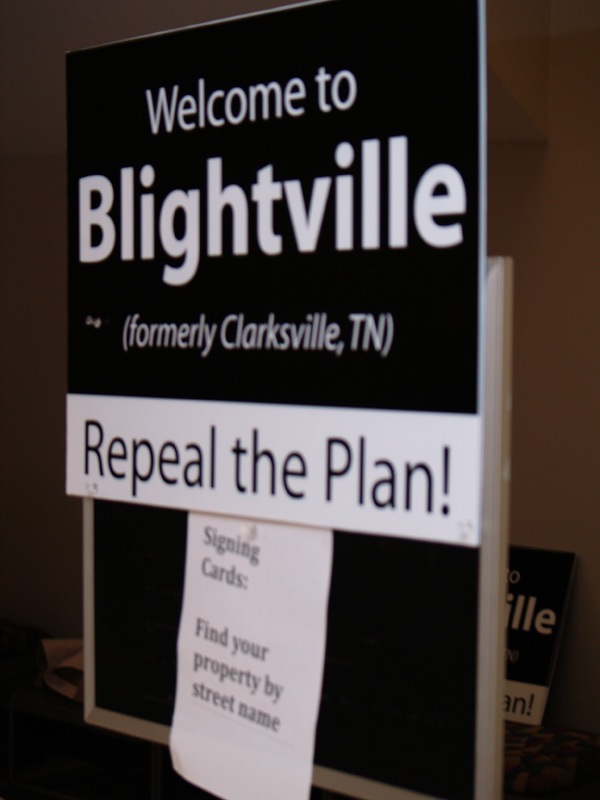 Originally, the Downtown District Partnership had scheduled an informational meeting to explain what were termed “misconceptions” about the ordinance, which declares two square miles and 1823 properties in downtown Clarksville, with the solitary exception of Austin Peay State University, were declared blighted as part of an ambiguous redevelopment plan.

The DDP had suggested that the property in that area were “misinformed” about this legislation. As it turns out, the DDP “failed to use due diligence” and violated state law.

The mayor’s findings and the cancelled meeting brought satisfaction to the citizen’s group who felt their concerns about the ordinance have been substantiated. 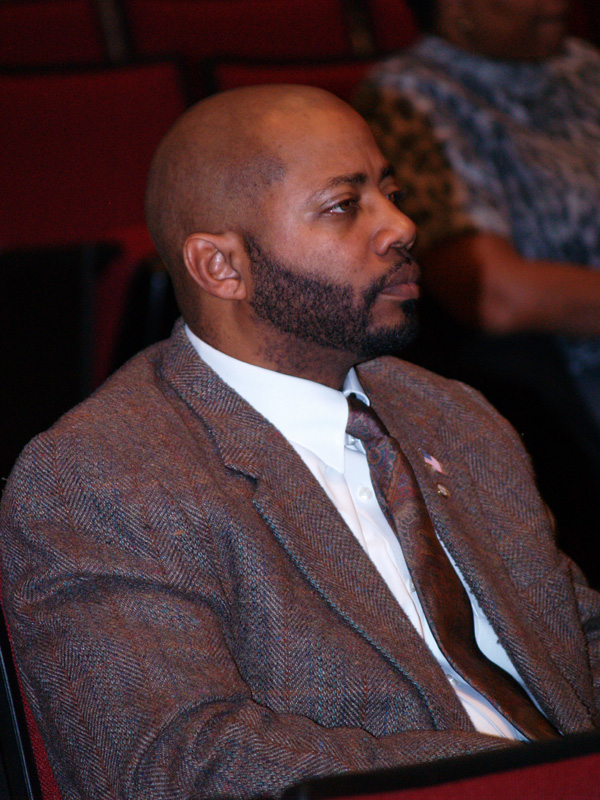 The mayor said Wednesday he would seek amendments to the ordinance, but the CPRC and City Councilor Mark Harris, and other community leaders are called for a repeal of the entire measure, citing a “broken trust” between residents and the DDP.

Harris (at left) supported repeal of the ordinance in its entirety. He added that “at least ten” City Council members were supporting the mayor in terms of amendments to the ordinance.

Harris said he was ” shocked at the lack of support from fellow Council members, knowing how much I emphasized the problem that affects the residents in my ward.” He said Jim Doyle is the only other Council member to fully support rescinding the ordinance.

CPRC organizer Debbie Hunt asked that anyone who wants to help should: 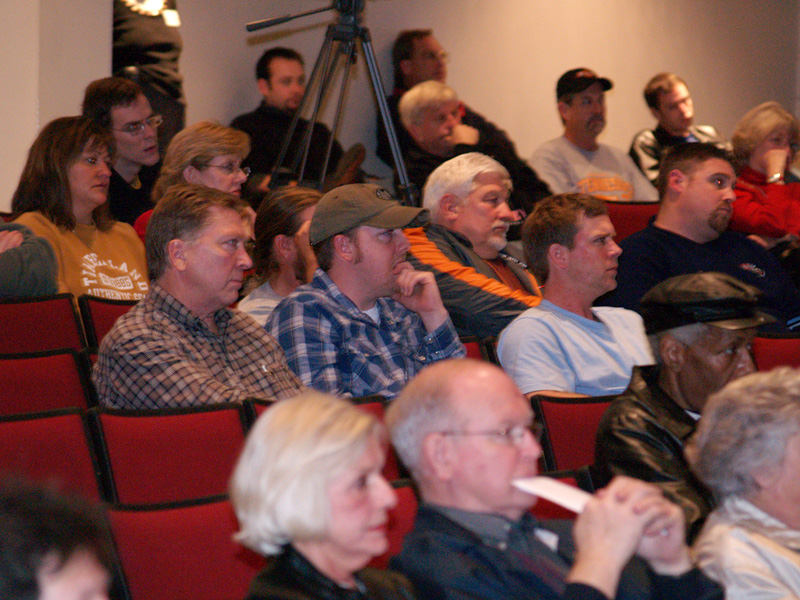 Nashville Attorney John Summers and Tennessee Preservation Trust Executive Director Dan Brown joined Clarksville NAACP President Jimmie Garland in addressing the group, reviewing the ordinance, and explaining the most recent action by Mayor Piper to put the ordinance under a microscope. On Wednesday, Piper cancelled a city-sponsored meeting at APSU intended to “clarify misconceptions” about the ordinance, but a fact-finding trip to Knoxville and a review of the process required to create and implement such an ordinance were found to be lacking “due diligence” and was possibly “in violation of state law” concerning notification of residents in the districts to be affected. 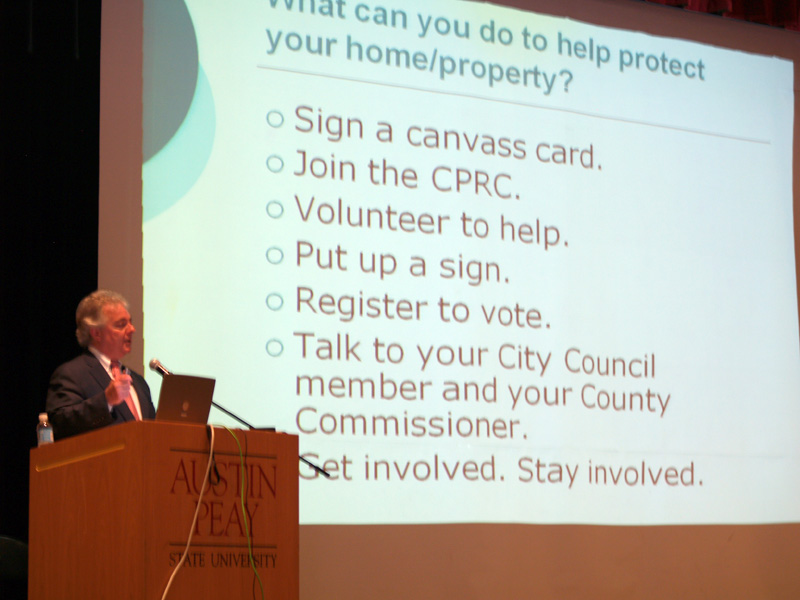 John Summers speaking for the CPRC

Ordinance 73-2005-07 was passed with little fanfare by the Clarksville City Council in November, but as its details emerged, it drew the ire of some 1800 property owners whose downtown homes and business fell under a blanket designation of “blighted.” Grassroots meeting on Dec. 14 at the HOPE Center on Legion Street and on Dec. 17 at the Historic L&N Train Station drew overflow crowds and united people of all ages, economic status and ethnic backgrounds in a fight for the secure ownership of their homes and property.

The faces of citizen concern : 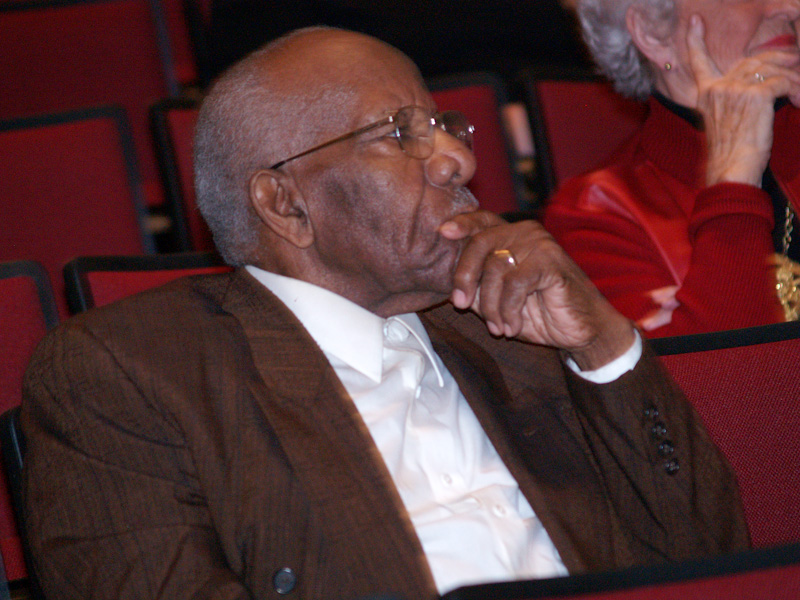 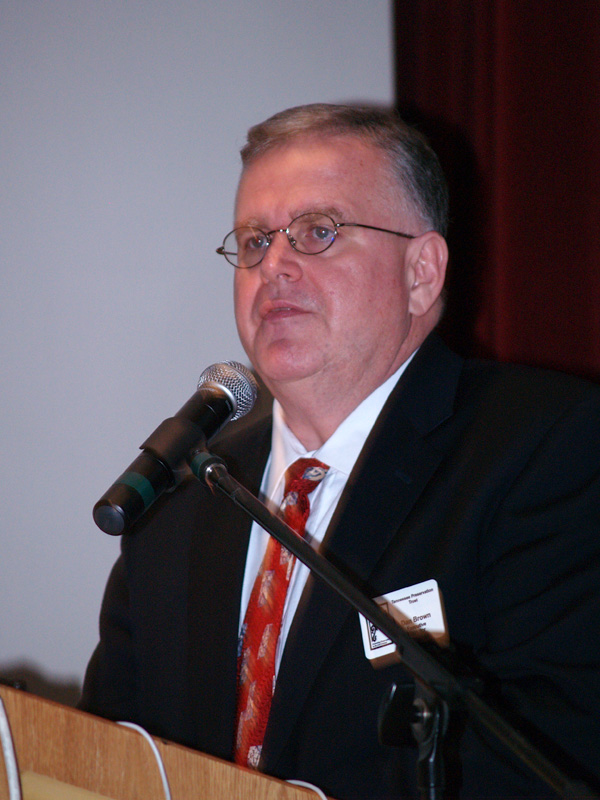 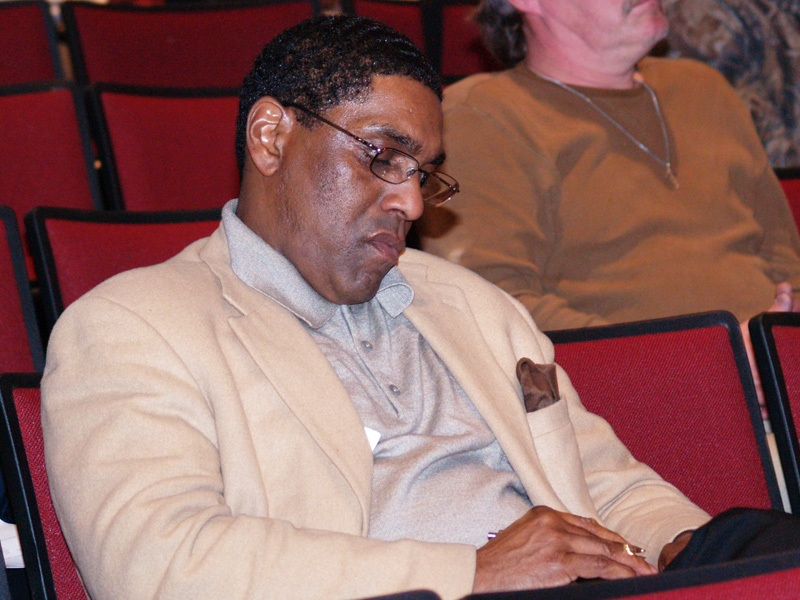 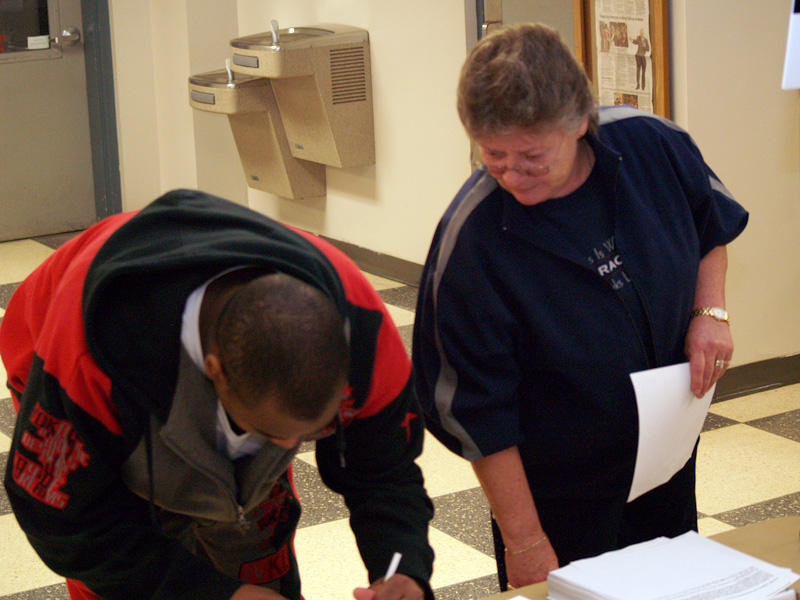 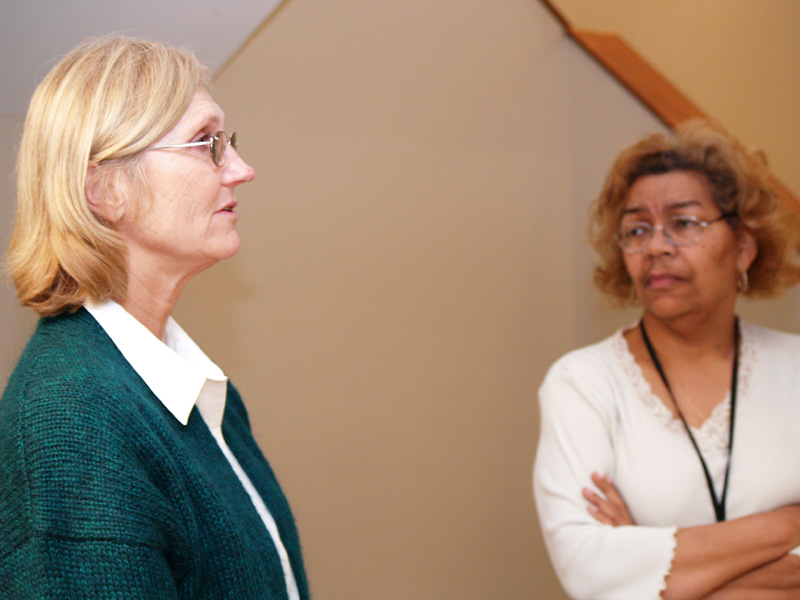 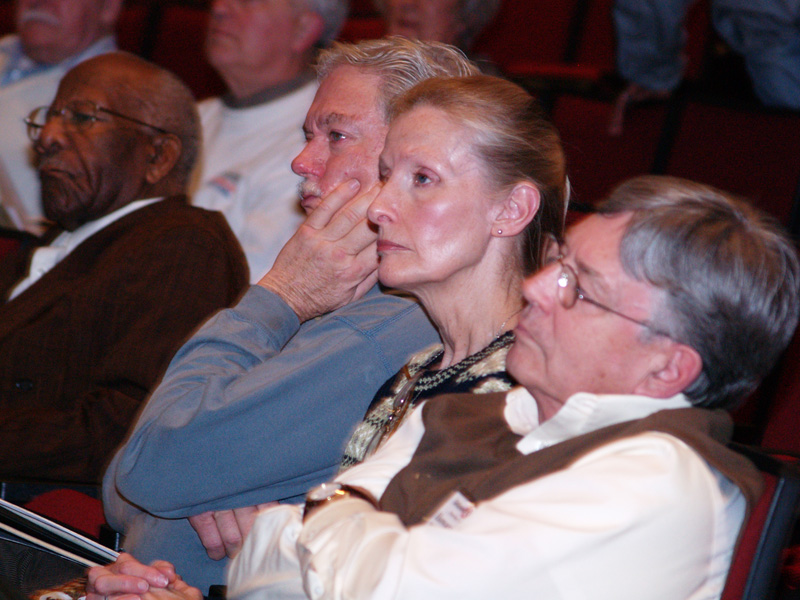 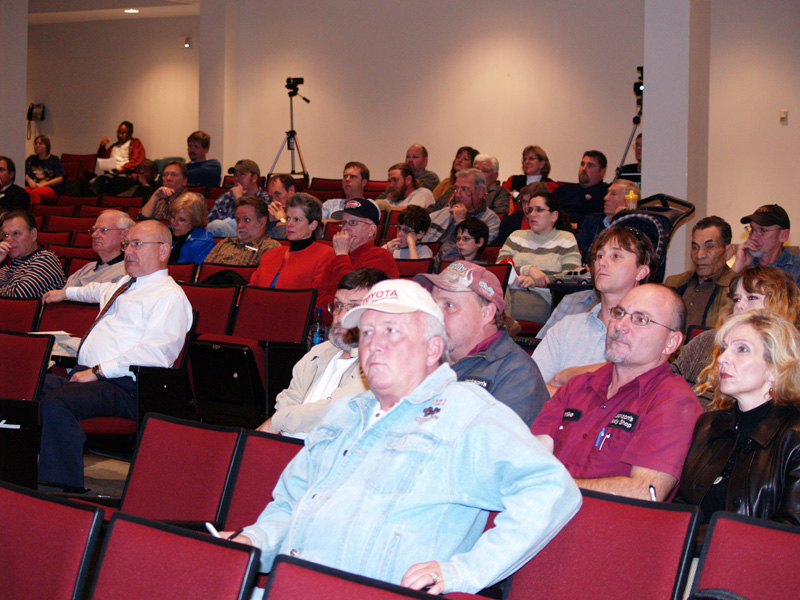 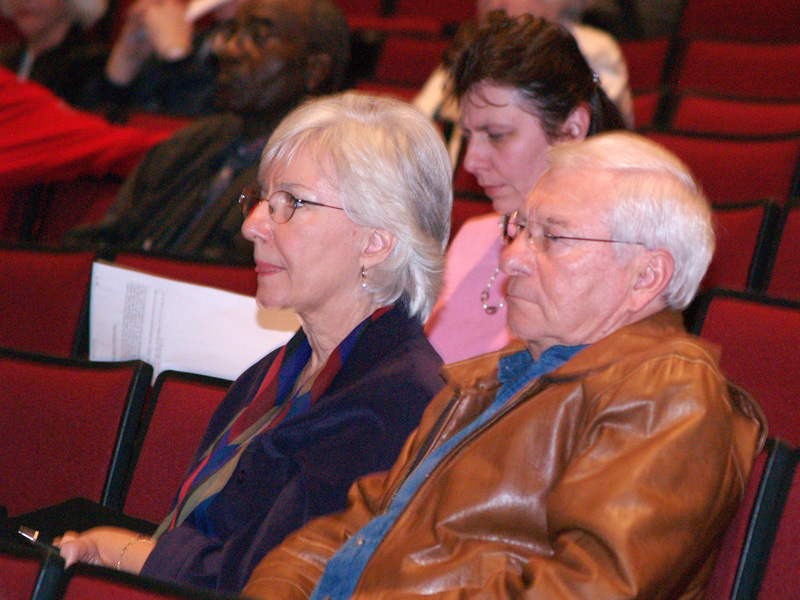 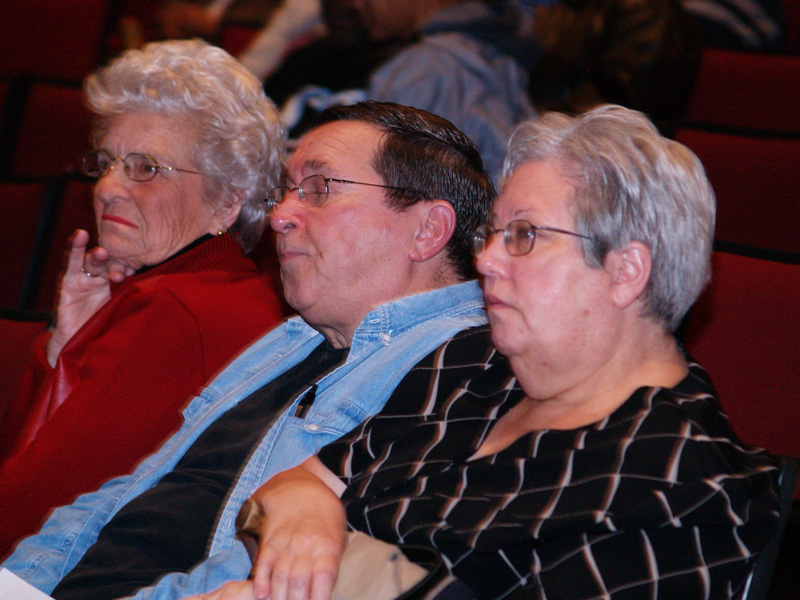