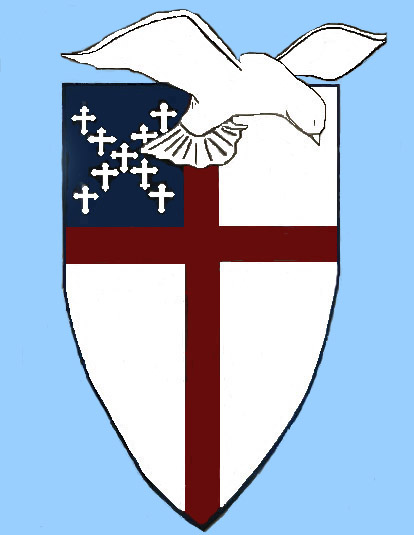 The Episcopal Church offers spiritual nurturing through a liturgical form of worship and religious instruction. In Clarksville, two of our spiritual giants and treasures are Trinity and Grace Episcopal, one in downtown Clarksville and the other in the country. Our community is enriched by their presence and their proclamation of the Good News.

While on active duty, I had the delight of serving with chaplains of the Episcopal faith. I’ll always remember the support of Don, Bob and Jim, who so devotedly represented their Lord and demonstrated God’s grace as chaplains endorsed by the Episcopal Church. 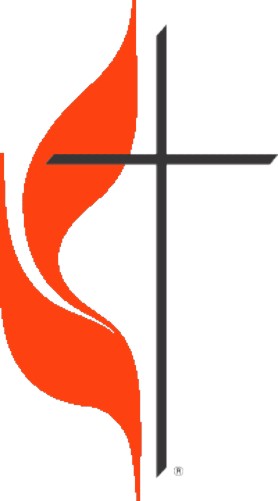 Being a United Methodist, I’m close or distant (depending on one’s view) to the Espicopals. The founder of Methodism, Rev. John Wesley, was an Espicopalian/Angelican his 86 years. There is a bond between the Methodists and Espicopals; we are connected.

The Episcopal Church is now experiencing growth in its number of female clergy. The Methodists too have a dedicated cadre of fully ordained clergy who are women who have completed a discipline course of study such as college or seminary. Women ministers occupy leadership roles in local churches as well as in the denominational headquarters. In Missouri, my supervisor and pastor was Bishop Ann, an outstanding scholar and spiritual leader and now bishop of Nebraska. We appreciate female pastors in the Methodist Church.

The Episcopals too recognize the strengths of ordained women. A recent periodical states:

During my Army career, I served with women chaplains who were totally ordained seminary graduates. In the Episcopal and Methodist tradition female ministers receive the same privilege and opportunities as male pastors. They are serving in small and large communities and churches, serving God and denomination with diligence, faithfulness and competency.