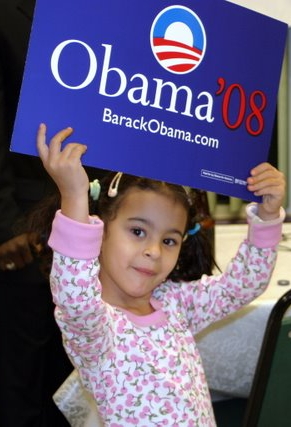 The Clarksville for Obama campaign team officially launched its MySpace page website to allow national and local supports of presidential candidate Barack Obama to receive daily news reports, event information and updates on his campaign for the White House.

Recently the Clarksville for Obama steering committee held a rally to introduce itself to the community and let area supporters know that we must continue this momentum of registering people and bring more awareness to the agenda issues that Senator Obama is campaign on.

Clarksville for Obama senior press adviser Terry McMoore opened that rally, emphasizing the importance of ongoing voter registration drives and campaign rallies even though Tennessee and many other primaries have passed. McMoore stressed that “we should not just go home and watch TV and wait to see who gets the Democratic nomination and risk losing the momentum that the Obama campaign currently enjoys.

“If you believe in Senator Obama, then you must continue to campaign up until the national election in November and all the way to the swearing in at the White House.” McMoore said. 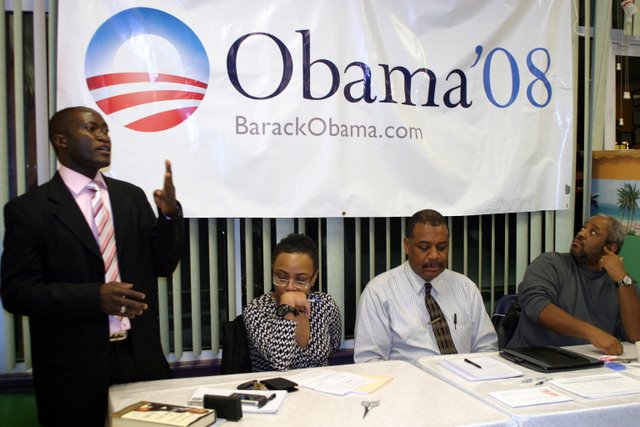 There are many ways to help in the Obama campaign: be a block captain, an area organizers, make phone calls, assist in fundraising, participate in street teams, and “meet and greets”, and travel to other states to assist in their primaries.

As we gathered together to take our first Clarksville for Obama campaign supporters photo the shouts and cheers of “YES WE CAN” the official campaign motto of the Barack Obama 2008 presidential campaign could be heard throughout the room. 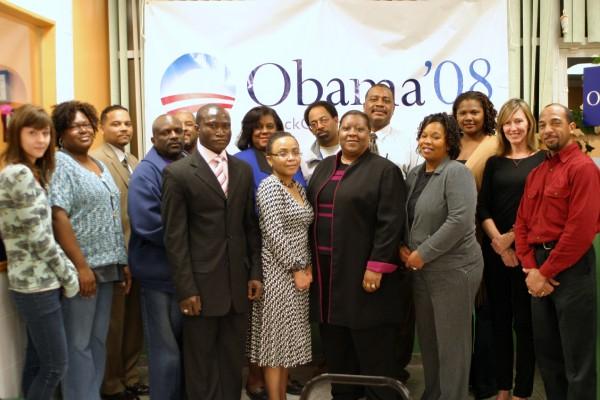 For more information or to join the local Obama campaign, go to www.myspace.com/clarksvilleforobama 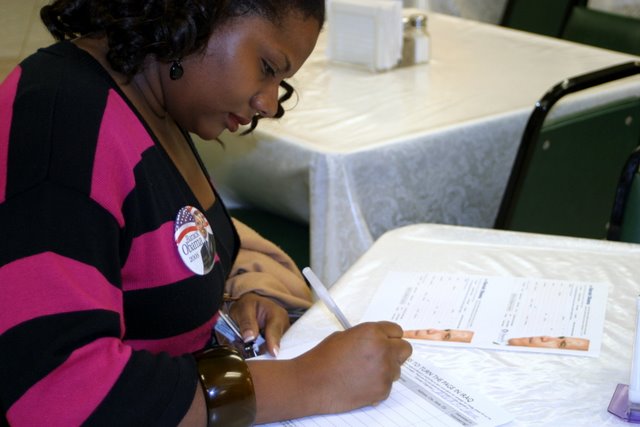 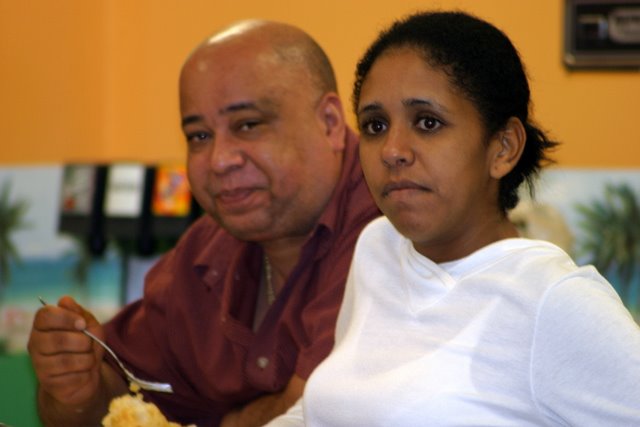 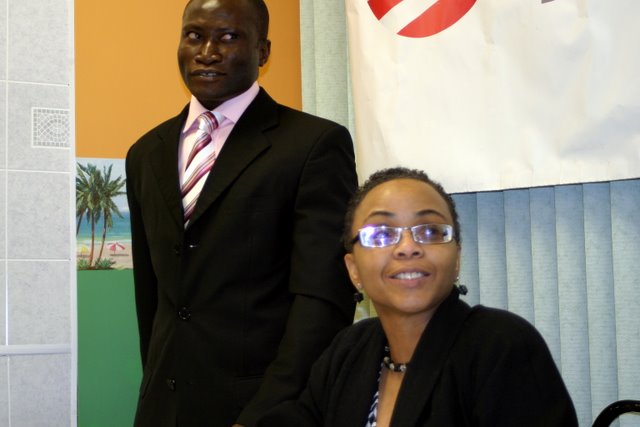 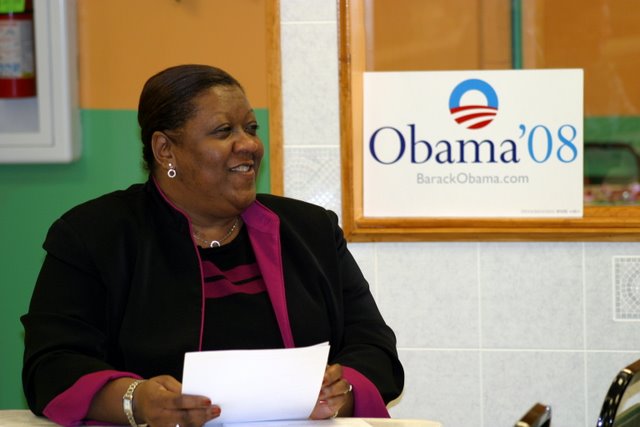 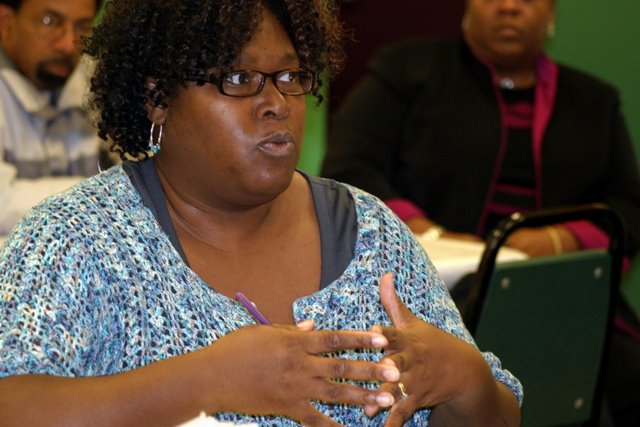 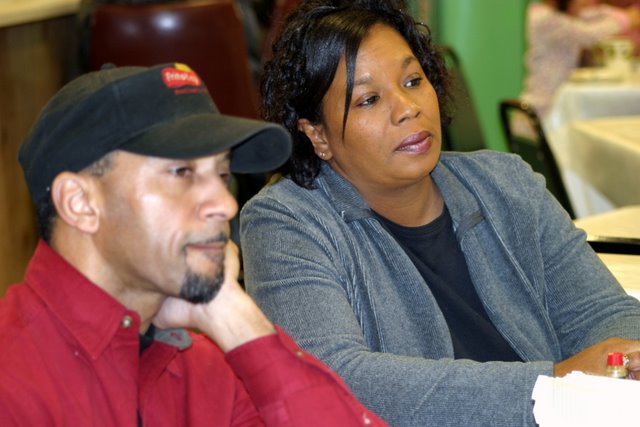 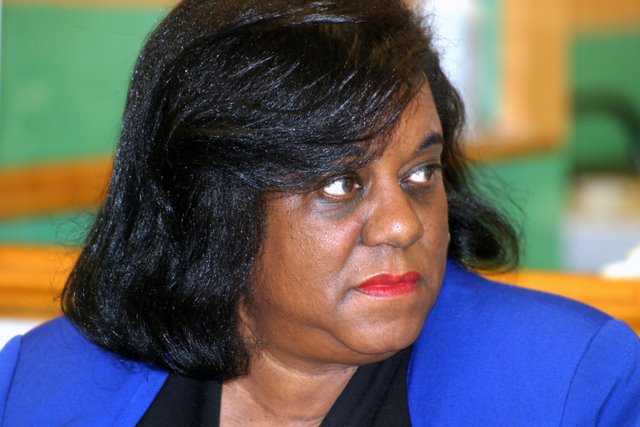 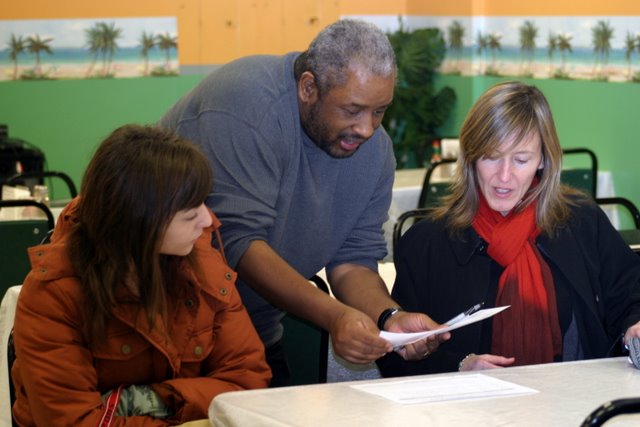 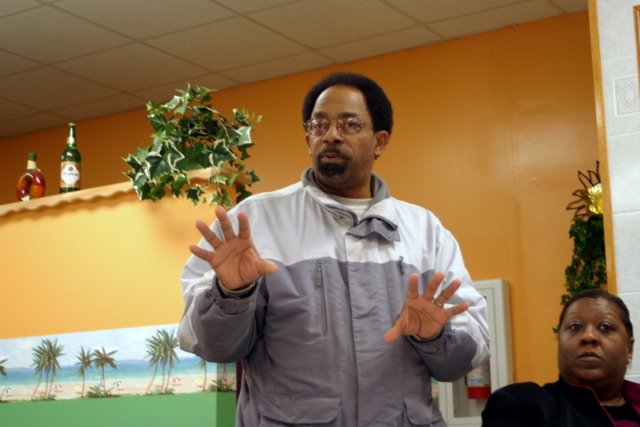 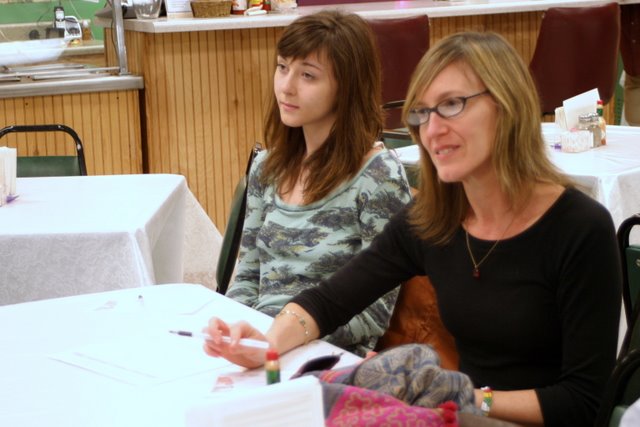 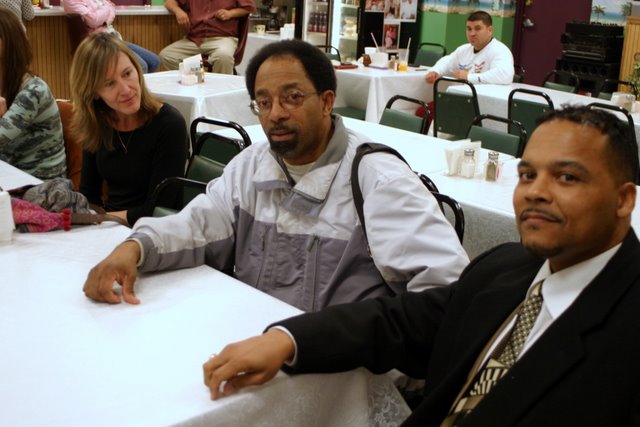