A cruel joke is being perpetrated upon the public at city council meetings. Actually, it’s a travesty!

For some inexplicable reason, knowledge of parliamentary procedure seems to be in short supply at recent city council meetings. The dubious conduct of meetings and voting sessions has caused some citizens to raise a ‘Point of Order’ regarding the April 24th executive and special called voting sessions. Additional review of the printed and published agendas for those meetings brings a serious question to mind. 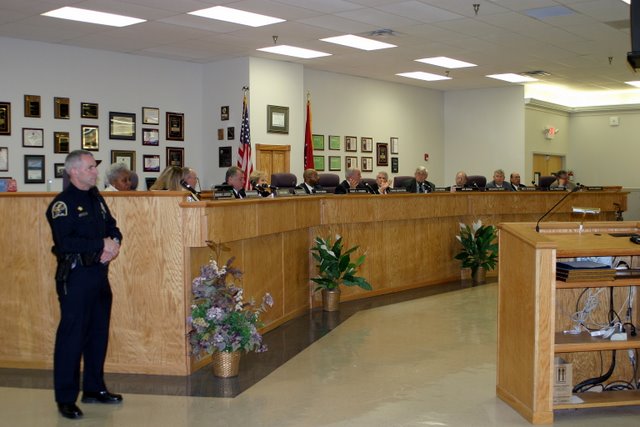 Since the city of Clarksville utilizes Robert’s Rules of Order, Newly Revised as its parliamentary authority, citizens must question how the agenda for any of its public meetings can contain a public comment segment AFTER the adjournment of the meeting. By all generally understood interpretations of Robert’s Rules of Order and every other parliamentary authority manual, adjournment is the conclusion of the called gathering, the point at which all agenda business and discussion has been addressed and decided. How then is the public supposed to impart its input upon the deliberative body that is city council, when the meeting is no longer in session and the people’s representatives are released to leave the gathering?

Why all this fuss, you, the reader, may ask? Simply put, when was the last time you attended a meeting, of any kind, where at the conclusion, speakers came forward to address the assembly? Small groups may well gather to socialize or ask questions among themselves, but no one goes to the podium to put questions to the group or have statements recorded for the record. Indeed, no input on the record can be made after a meeting is adjourned! That’s one of the harsh realities of adjournment — all official business is ended. 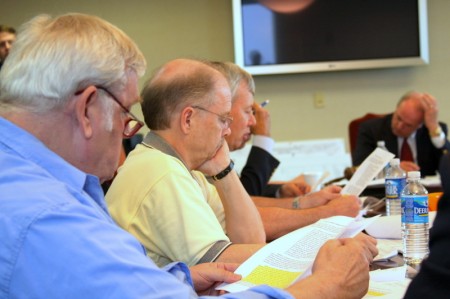 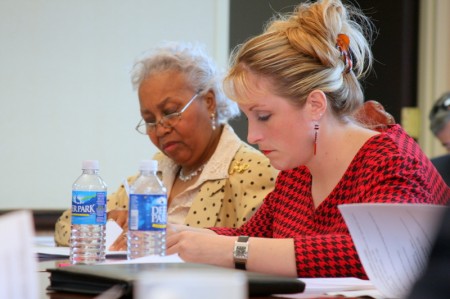 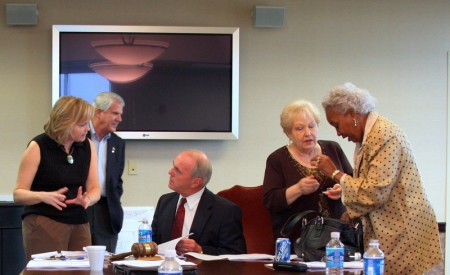 Above-(Images of the Council during recent session)

So then, just how is the public suppose to inform its deliberating body of its concerns and issues when its allotted time to do so comes after the conclusion of the meeting? Yet the agenda for both City Council’s executive and voting sessions of April 24th listed public comment periods after adjournment. It must be noted that at the adjournment of the voting session, the validity of which itself is questionable, council members left. The executive session had never been adjourned. There was no attempt to entertain public comment by the council leadership. Thus, even by its own agenda, the city council failed to follow the order of business it promised the public. Was this by design?

It would seem that our city council is lacking in understanding some aspects of parliamentary law and procedure. April being Parliamentary Law Emphasis Month makes this shortcoming all the more poignant. Clearly some guidance in proper parliamentary law and procedure is needed by our city council and government. Does the city possess a copy of the Robert’s Rules of Order, Newly Revised 10th edition, manual? Perhaps a referral inquiry to the state legislature’s parliamentary advisory group, TAP- Tennessee Association of Parliamentarians, or the State Attorney General’s Office might provide clarity on the matter.

One thing is certain- the public was ill-served by an agenda that placed its opportunity to address its elected deliberative body at the conclusion of its meeting. Such practices undermine the people’s trust in its government to the detriment of all. That oversight should never happen again. It never should have happened at all. 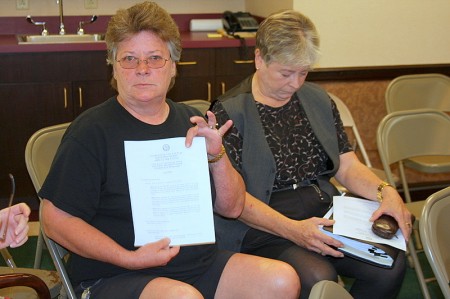 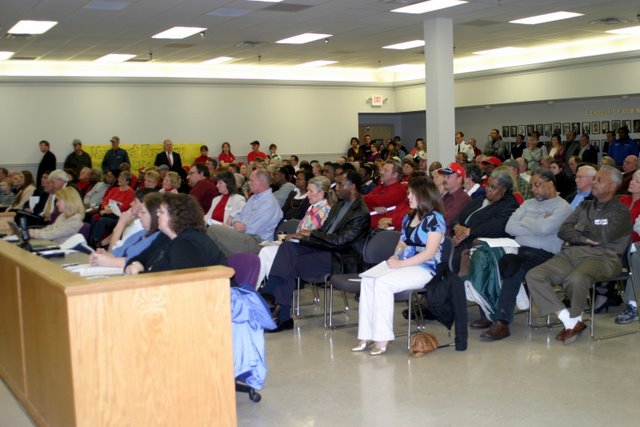 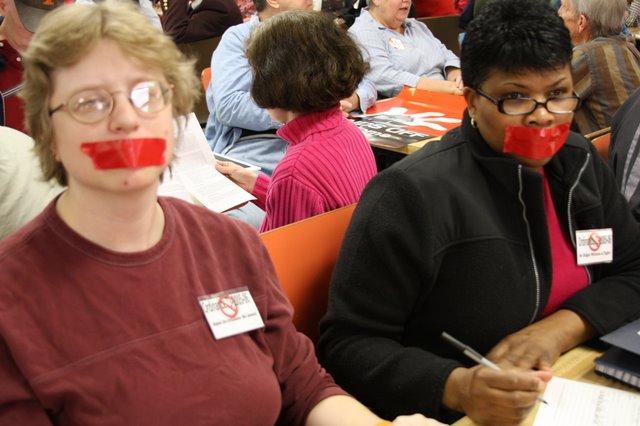 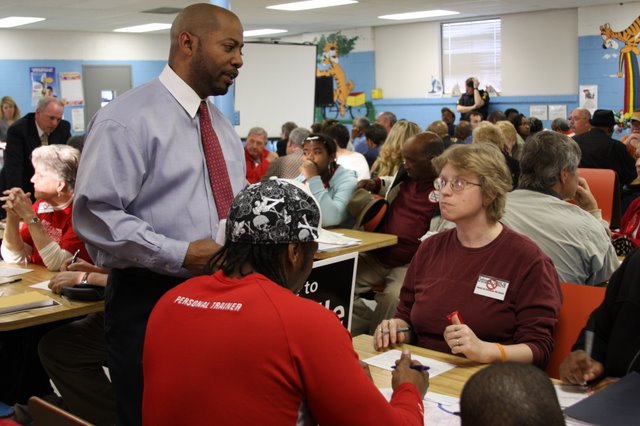