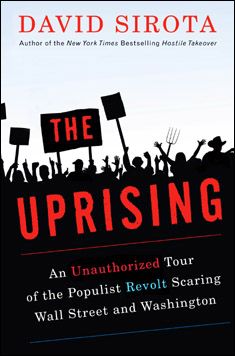 David Sirota, author of the acclaimed book The Uprising, will hold a reading, question and answer session and a book-signing/reception at Davis-Kidd Booksellers in Nashville on June 26 at 7 p.m. The event is sponsored by the Tennessee Alliance for Progress.

The private reception which starts at 8 p.m., will have music, food, wine and beer and David Sirota of course.  You can reserve a place at the reception by going to www.tennesseeallianceforprogress.org and make a $20 donation to TAP.

The Uprising examines the re-emergence of populist politics on both the Right and Left in America. The book, published by Crown, was released on May 27th. The Uprising is all new, firsthand investigative reporting from across the country, showing how populism has become a dominant political force in both national and local politics.

Sirota, a nationally syndicated newspaper columnist, takes us far from the media spotlight into the trenches where real change is happening – from the headquarters of the most powerful third party in America to the bowels of the U.S. Senate; from the auditorium of an ExxonMobil shareholder meeting to the quasi-military staging area of a vigilante force on the Mexican border. 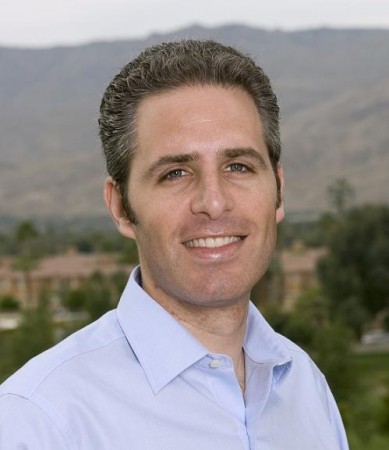 He is a senior fellow at the Campaign for America’s Future and a board member of the Progressive States Network – both 501(c)3 nonpartisan research organizations.

Sirota writes a weekly, nationally syndicated column for Creators Syndicate which now appears in newspapers with a combined daily circulation of more than 1.6 million readers. 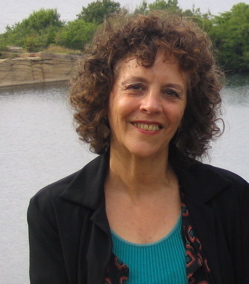 Nell Levin, coordinator of Tennessee Alliance for Progress, is hosting the event. Levin hosts the Tennessee Progress Report on Radio Free Nashville. Her report is dedicated to airing the views and publicizing the activities of advocates, activists and concerned citizens who are working, day by day, to make Tennessee a better place for all Tennesseans.

The Tennessee Progress Report is broadcast live every Monday from 5-6 p.m. on Radio Free Nashville (WRFN-LPFM), with live webcasts at www.radiofreenashville.org

Davis Kidd Booksellers is located at 2121 Green Hills Village Drive, in Nashville. For more information, contact 615-385-2645. Don’t miss a chance to meet this bright star in the progressive world!