Voter Apathy: Is it possible in November??

The August 7th Primary and State Election showed the power of the individual voter. With less than twelve percent of registered voters participating, the course of representative government was set for the next four years. By not voting, that other 88 percent of voters surrendered their rights and actually allowed a small minority to determine their lives. Hope they like the outcome these voters have and will continue to impact upon them.

[1]11.86. Look at that number again. Eleven-point eighty-six. Out of one hundred percent, it is only slightly more than ten percent. And yet it is just a hair less than a full twelve percent. Not even twelve percent of Montgomery County’s registered voters participated in the August 7th ballot! Not even twelve percent, people! Even with the convenience of early voting, and mail-in balloting for the elderly and infirm, not even one-quarter of eligible voters exercised their freedom and their responsibility to determine the course of their elected government.

Just what can explain this low voter interest in elections? The November ballot will determine the composition of the City Council for the next two years of Mayor Johnny Piper’s term and beyond. The course of redevelopment, planned urban growth (or the lack thereof), recreation amenities and city services, greenspace provisions, police and fire department personnel hiring, revitalization of neglected or rundown neighborhoods, installing red-light traffic cameras, improving our quality of life, all are issues likely to come before local government. The electorate must find the will to engage itself at levels above a repulsive twelve percent.

National elections tend to increase general voter turnout. Local government and national selections will face voters in November. Heaven help us if this lack of turnout persists. Serious issues await the electorate in November. Issues that will have grave impact upon the lives of the everyday Clarksvillian for years to come.

There were serious issues before the public in the August ballot. Support for taxation reform, reduction or increase, were decided by candidates who were either chosen or rejected. The results will be felt by the public in the coming months. Non-voters would be well advised, here and now, to keep silent in the future on any developing disagreements over government policy and actions, as they failed to exercise their responsibility to shape the government that will impact their lives. 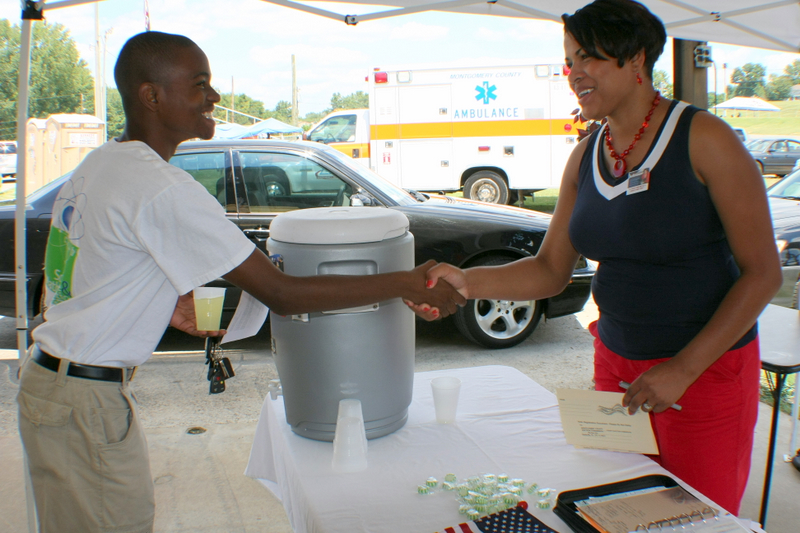 Voter registration efforts have been mounted to increase the registration rolls. More will be conducted by local candidates. Every effort is to be commended. More importantly, registered voters must participate. You MUST go the polls and cast your vote. No amount of campaigning, no matter how massive, can make up for the failure of the registered voter to actually vote. Don’t wait. Get involved now; become familiar with the candidates, identify your issues of concern and determine who you are willing to support. Finally, each registered voter must vote.

The struggle to gain the ballot plays out the same the world over. We live in the nation that is the world’s standard-bearer for universal suffrage. The right to vote has been paid for with spilled blood and the loss of precious life. Don’t let those sacrifices be in vain!

In November, “Do The Right Thing” — Vote.