The Montgomery County Democratic Party in Partnership with Clarksville For Obama will host a Campaign Fundraiser and Rally for Barack Obama w on Thursday, September 18th, at 5:30 p.m. at the Trane Union Hall Building, 121 Union Hall Road, in Clarksville (behind the Wyatt Johnson dealershiip off Wilma Rudolph Boulevard. 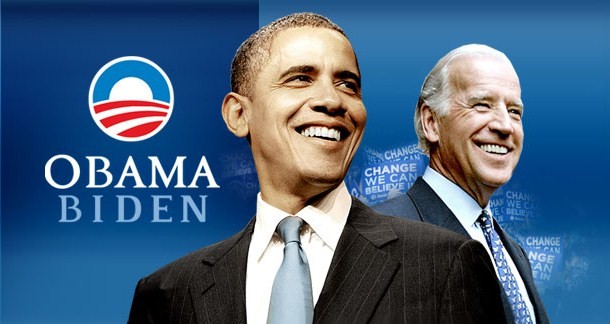 This event is open to the public with a suggested donation of $10 and up. RSVP at the local Clarksville for Obama website.