HomeArts/LeisureChildren’s book on male penguins raising chick remains on list of most...
Arts/LeisureEducationEventsNews 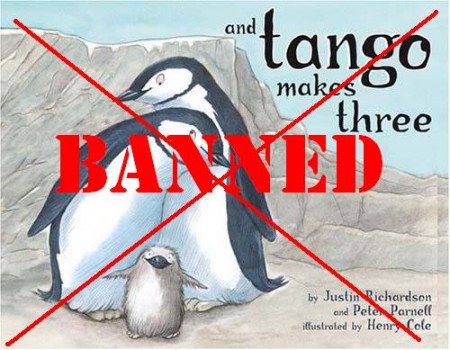 Justin Richardson and Peter Parnell’s award-winning “And Tango Makes Three,” a children’s book about two male penguins caring for an orphaned egg, topped the list of American Library Association’s (ALA) 10 Most Challenged Books of 2007. A year ago. This year’s tally of challenges has three more months to go.

Three books are new to the list “Olive’s Ocean,” by Kevin Henkes; “The Golden Compass,” by Philip Pullman; and “TTYL,” by Lauren Myracle.“Free access to information is a core American value that should be protected,” said Judith F. Krug, director of the ALA Office for Intellectual Freedom. “Not every book is right for each reader, but an individual’s interpretation of a book should not take away my right to select reading materials for my family or myself.”

For more than 15 years, the ALA Office for Intellectual Freedom (OIF) has received reports on book challenges. A challenge is defined as a formal, written complaint, filed with a library or school, requesting that materials be removed because of content or appropriateness. In 2007 the OIF received 420 reports on efforts to abolish materials from school curriculum and library bookshelves.

The “10 Most Challenged Books of 2007” reflect a range of themes, and consist of the following titles: 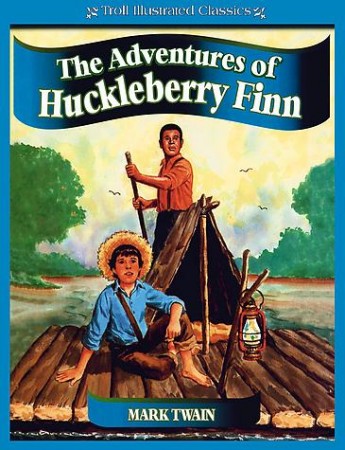 5. “The Adventures of Huckleberry Finn,” by Mark Twain. Reasons:  Racism

8. “I Know Why the Caged Bird Sings,” by Maya Angelou. Reasons:  Sexually Explicit

10. “The Perks of Being A Wallflower,” by Stephen Chbosky. Reasons:  Homosexuality, Sexually Explicit, Offensive Language, Unsuited to Age Group

Off the list this year, are two books by author Toni Morrison. “The Bluest Eye” and  “Beloved,” both challenged for sexual content and offensive language.

For more information on book challenges and censorship, please visit the ALA Office of Intellectual Freedom’s Banned Books Web site at www.ala.org/bbooks.

The Office for Intellectual Freedom is charged with implementing ALA policies concerning the concept of intellectual freedom as embodied in the Library Bill of Rights, the Association’s basic policy on free access to libraries and library
materials. The goal of the office is to educate librarians and the general public about the nature and importance of intellectual freedom in libraries.