Clarksville was treated to two days of Native American cultural heritage displays at the Native Cultural Circle’s 11th Annual Inter-Tribal Powwow. The powwow is held on the second weekend of October at the Port Royal campground just up from the Port Royal State Park. Visitors were treated to vendors displaying authentic Native arts and crafts ranging from gemstones, flutes, and leathers, to herbs, clothing and fine art. Music for the Powwow was performed by The White Horse Singers from Alabama, Faron Weeks Drumkeeper and Powwow MC; and the Southern Echo of Crossville, TN, Burt Cox, Sr. Drumkeepe. Traditional dances performed included Ladies Fancy Shawl, Ladies Jingles Dance, Men’s Fancy, to name a few. 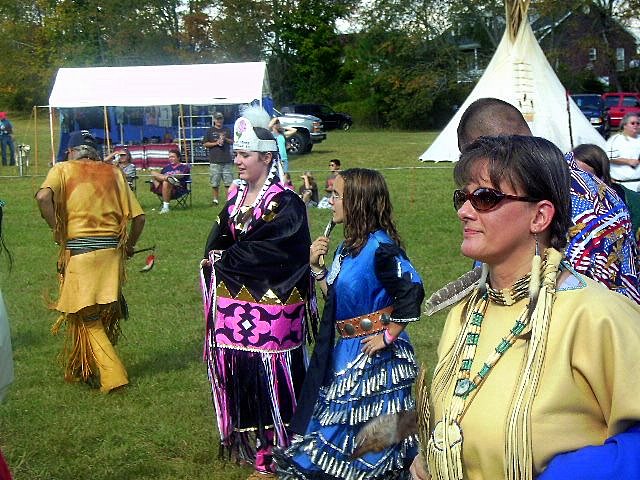 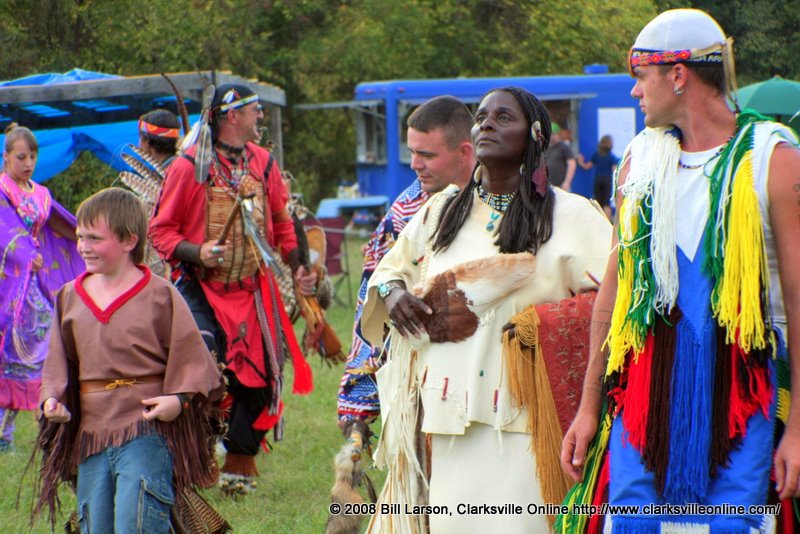 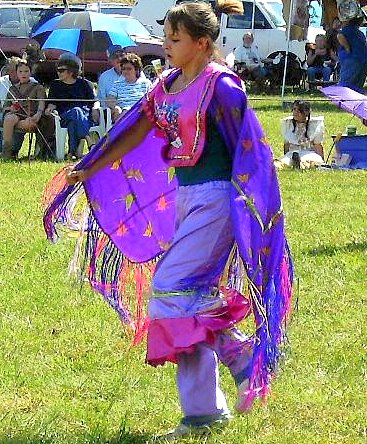 The Powwow Princess was Shay Koonze and NCC Princess was Leah Briggs. The Ladies Jingles Dancers regalia is colorful, as well as musical.

The Ladies Fancy Shawl dancers showcased bright, colorful shawls with flowing fringe strands that swirled with the dancers’ movement and the wind. Shay said that the shawl dancers try to mimic butterflies on the wind, thus the light and quick movements of the dancers arms and feet. 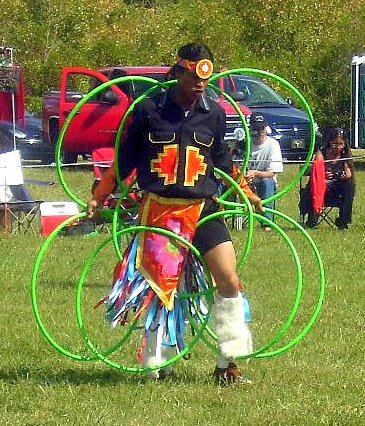 Shaun Hedgecoth, Cherokee, from Crossville, was a Grass Dancer, his regalia primary colors being blue and white. In addition, many of the men wore colorful regalia ribbon shirts, breastplates and leggings.

This year’s Powwow was also graced with a cadre of Fancy Grass Dancers. These dancers are renown for their highly festooned regalia, bright colors and dazzlingly displays of movement which are said to mimic the dancing grasses of the Western Plains.

Each day of the Powwow there was the Candy Dance, an event for the children to parade around the Circle and when t

he music ends, the hunt for candy commences. Grown-up assistance helps everyone get some treats and it’s fun for all.

There were also fun dances at the Powwow. The Potato Dance, where partnered pairs had to keep moving to the drum and balance a potato between their heads around the Circle. This was judged to end in a draw.

Next was the Ladies Choice, where the ladies selected their dance partner and led around the Circle, tugging them around by the ear, the guys had to keep up or risk losing an earlobe! And the Powwow saw the elimination selection of a new Ugly Man for 2009. Poor fellow must keep his broom girlfriend for a whole year to relinquish her at next year’s Powwow. Sorry, Jesse! 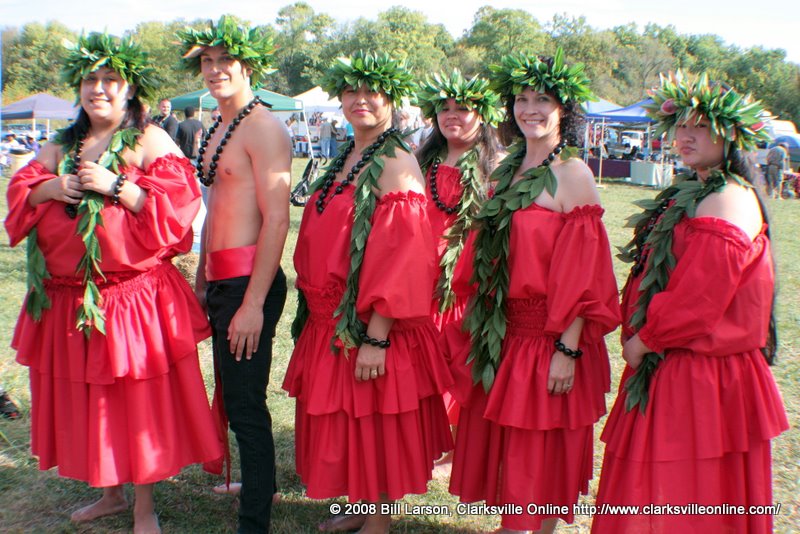 A special feature of this year’s Powwow was the inaugural performance of the Clarksville Hawaiian Dance Troupe. The group is new to Clarksville and when they learned of the Powwow, asked to be allowed to dance in the Circle. Their performance was a welcomed addition to the Powwow lineup. The dances relate to the heritage and culture of the Hawaiian people and struggles of daily life, affairs of the heart.

The following galleries offer a vista of the PowWow and the Trail of Tears march.