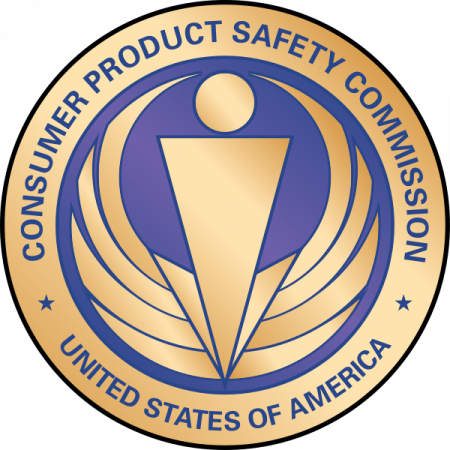 Washington, DC: Hazardous toys are still sold in stores across the country, despite a new law overhauling the nation’s product safety watchdog agency, according to the 23rd annual toy safety survey released today by the U.S. Public Interest Research Group. The group also warned that the Consumer Product Safety Commission may delay one of the new law’s toxic toy protections indefinitely.

“While the Consumer Product Safety Improvement Act is a major step forward, many of its protections don’t take effect until 2009, so it’s still ‘buyer beware’ for this shopping season,” said U.S. PIRG Public Health Advocate Liz Hitchcock. “Worse, last week the CPSC told companies that they could keep selling toys with toxic phthalate chemicals until they ran out of them, despite the law’s clear prohibition against selling them after Feb. 10.”

For 23 years, the PIRG “Trouble in Toyland” report has offered safety guidelines for purchasing toys for small children and has provided examples of toys currently on store shelves that pose potential safety hazards.

Among the findings of the 2008 Trouble In Toyland:

Toxic Phthalates: Numerous scientists have documented the potential health effects of exposure to phthalates in the womb or at crucial stages of development, including (but not limited to) reproductive defects, premature delivery, early onset of puberty and lower sperm counts. Effective February 2009, the CPSIA bans toys that contain concentrations of more than 0.1 percent of a toxic chemical called Consumer Product Safety Improvement Act. PIRG found toys that contained concentrations of phthalates of up to 40 percent.

“Congress clearly intended the new law to stop the sale of toys containing toxic phthalates in February, but last week’s CPSC legal opinion told manufacturers that they can keep selling the remaining millions of hazardous toys until they run out, which could take years,” said Hitchcock. “Congress gave America’s littlest consumers the gift of safety—they should not let the CPSC take it away.”

Hitchcock noted that U.S. PIRG and congressional champions intended to take every possible action to overturn the CPSC decision and restore the February 2009 ban on sale of toxic phthalate-laden toys.

Lead in Toys and Children’s Jewelry: Children exposed to lead can suffer lowered IQ, delayed mental and physical development and even death. In 2006, a four-year-old died of lead poisoning after he swallowed a bracelet charm that contained 99 percent lead. PIRG researchers went to just a few stores and easily found three children’s toys containing high levels of lead or lead paint. One piece of jewelry was 45 percent lead by weight, or more than 750 times current CPSC action levels.

“The Consumer Product Safety Improvement Act gave the CPSC the tools it needs to do a better job,” said Hitchcock. “Now it’s up to Congress to fully fund those tools and for the CPSC to vigorously carry out its new responsibilities.”

Hitchcock also reminded parents that the toy list in the PIRG report is only a sampling of the potential hazards on store shelves, and urged consumers to shop with a copy of PIRG’s Tips for Toy Safety.

“Shoppers should remember to examine all toys carefully for hidden dangers before making a purchase this holiday season,” concluded Hitchcock.