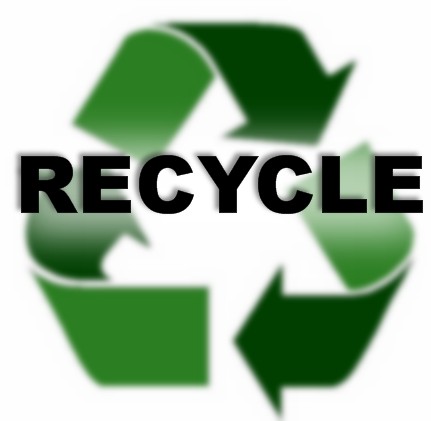 The City of Clarksville is participating in the Humane Society’s Cans for Canines and Cats program.  City departments have been collecting their used soda cans for several months to turn into to the Humane Society, who uses the revenue from recycling to help fund their spay-neuter and pet care assistance programs.

Valerie Catignani, Mayor Piper’s receptionist, began organizing the effort citywide in August by asking department heads to place receptacles in their break areas for employees to discard their used aluminum cans for recycling and encouraging use of the receptacles rather than the trash can.  The efforts have really caught on and several departments are participating regularly and bringing their bags of cans to City Hall, the central collection point for city departments.