HomeNewsFort Campbell kicks off "Year of the NCO"
News

Fort Campbell kicks off “Year of the NCO” 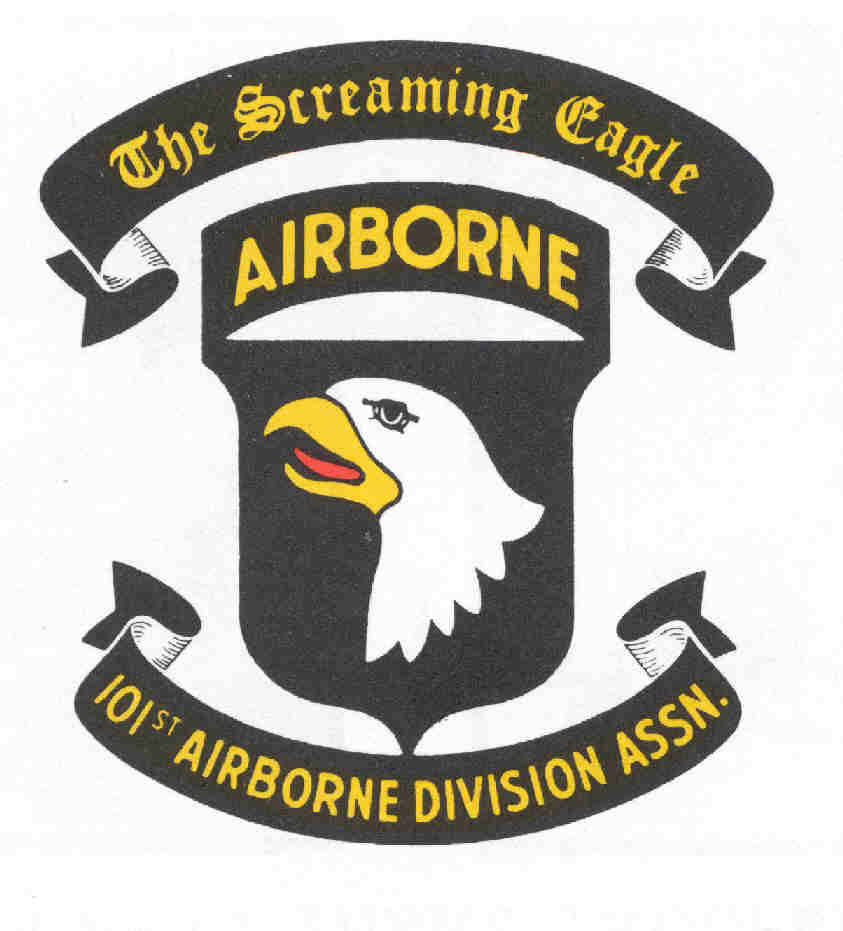 Fort Campbell will kick off the “Year of the NCO” during a ceremony at Wilson Theater Friday, Feb. 27 at 1 p.m.

The Department of the Army named 2009 “The Year of the Noncommissioned Officer” as a time to enhance the education, fitness, leadership, and pride in service of Army NCOs; to recognize the leadership, commitment, and courage of our NCOs, and to inform the public about the responsibilities and quality of service of our NCOs.

Fort Campbell’s inaugural event will set the stage for a year-long focus on the contributions and successes of NCOs. Fort Campbell has an estimated 15,000 NCOs assigned to a variety of positions ranging from infantryman to nurse.

Click here for more on Year of the NCO.