An Austin Peay State University student is starring in an independent, musical movie, titled “Sway,” currently being filmed in and around middle Tennessee.

Jay Wilkinson, a vocal performance major at APSU and Johnson City native, appears as one of the main characters. 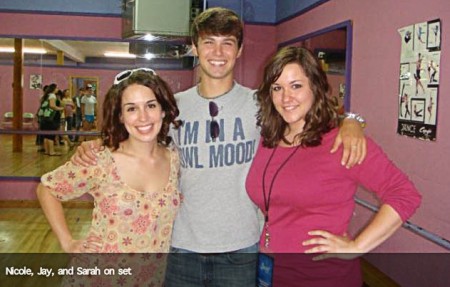 The story is about two college students: Emma Mitchell and Nick Stewart, both swept away by love but torn apart by success. Wilkinson plays Nick.

For more information about the movie, visit http://www.swaythemovie.com.