Week of the Eagles kicks off with division run

Fort Campbell – The 101st Airborne Division (Air Assault) began “Week of the Eagles” with a division run at 6:30 a.m. today. More than 18,000 Soldiers from the 101st and additional units stationed at Fort Campbell ran together in a mass formation stretching around a more than four-mile loop laid out for the event.

Week of the Eagles officially begins Friday and features seven days of activities at Fort Campbell for Soldiers, family members, veterans and the greater community. 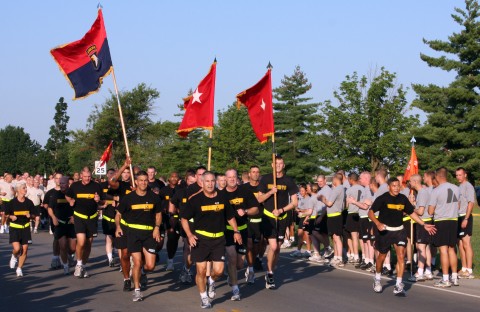 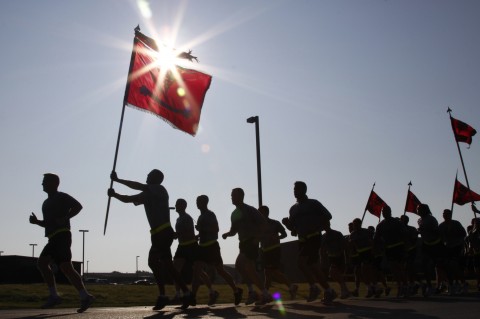