“Milking the Rhino” chronicles the struggles of wildlife conservation in Africa

The Customs House Museum and Austin Peay State University’s Center of Excellence for the Creative Arts presents “Milking the Rhino” with Producer/Director David E. Simpson as part of the Southern Arts Federation’s Southern Circuit Tour of Independent Filmmakers at the museum on Saturday, November 7th at 2 pm. Following a screening of his documentary, “Milking the Rhino,” Simpson will engage the audience in a discussion about the film and his work as a filmmaker. Admission to the screening is free. 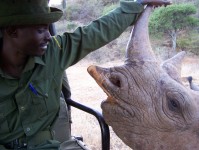 “Milking the Rhino” tells a nuanced tale of human-wildlife coexistence in post-colonial Africa. The Maasai tribe of Kenya and Namibia’s Himba—two of Earth’s oldest cattle cultures—are in the midst of upheaval. Emerging from a century of “white man conservation,” which turned their lands into game reserves and fueled resentment towards wildlife, Himba and Maasai communities are now vying for a piece of the wildlife-tourism pie. Community-based conservation, which tries to balance the needs of wildlife and people, has been touted by environmentalists as “win-win.” The reality, however, is more complex. “A rhino means nothing to me! I can’t kill it for meat like a cow.” And when drought decimates the grass shared by livestock and wildlife, the community’s commitment to conservation is sorely tested.

David E. Simpson has crafted award-winning films for 25 years. As a producer, director and editor he plies his trade in the belief that a well-told story can move viewers’ hearts and minds regarding crucial, human issues. David co-produced and directed “When Billy Broke His Head,” a documentary about disability culture that won the Sundance Film Festival’s Freedom of Expression Award. David directed “Refrigerator Mothers,” about a generation of mothers who raised autistic children under the shadow of professionally-promoted mother-blame. The film won top honors at the Florida, Indiana, and Sedona film festivals and aired on the PBS series P.O.V. David also produced and directed “Halsted Street, USA,” a multi-award-winning snapshot of America through the prism of one multicultural street. His experimental narrative, “Dante’s Dream,” a re-working of Dante’s cosmology, earned five 1st place festival awards. 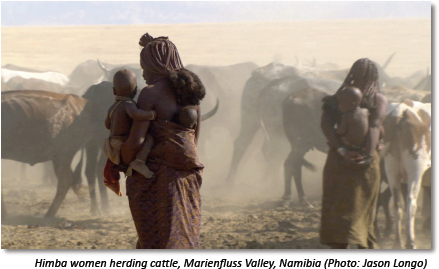 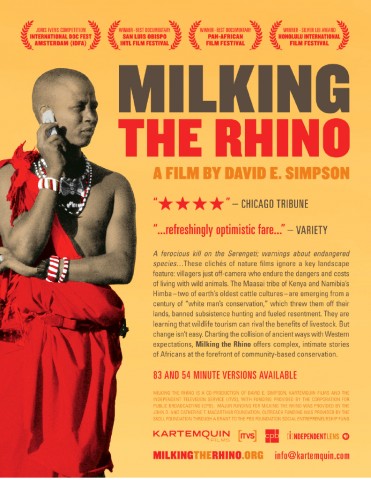 About the Customs House Museum

The Customs House Museum is located in downtown historic Clarksville. Hours are 10 am to 5 pm Tuesday through Saturday, and 1 to 5pm on Sundays. Admission fees are $5 adults, $4 Senior citizens, $2 college ID, $1 ages 6 to 18. Children under 6 are free. The museum is free on Sundays