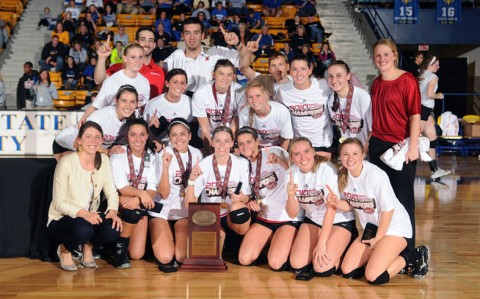 Fans can join the Austin Peay women’s volleyball team in the second floor Governors Club room at the Dunn Center. The team will be available to sign autographs. The selection show begins at 2:00pm. on ESPNews where the Lady Govs will learn their NCAA tournament first-round opponent and location.

Austin Peay (26-6), which won its only previous tournament title in 1991, receives the league’s automatic bid to the NCAA Volleyball Championship that begins December 2nd. It will be the Lady Govs first NCAA Tournament appearance.