Clarksville, TN – On 4/30/11, around 9:07am, Police responded to the 1500 Block of Madison Street about a man breaking into a residence. There was a 40 year old woman with her 15 year old daughter inside when the break-in occurred.

The 40 year old woman saw an unknown man approach her home and start knocking on the door. 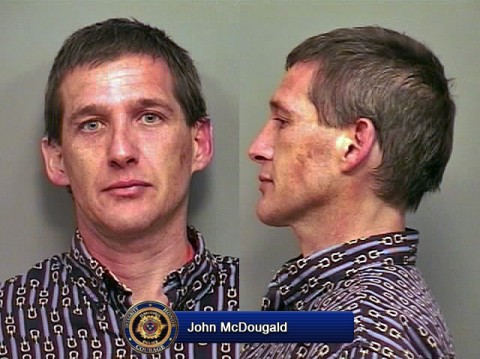 Since she did not know the man, she did not answer the door. She then observed the man walk around to the side of the residence at which time he started banging on the window. The woman called out to her 15 year old daughter, dialed 911, and then fled from the house as she heard the glass breaking.