Snodgrass, of Bowling Green, KY, was selected in the 27th round (837th pick overall) by the San Francisco Giants. He recently completed his collegiate career with a victory at nationally-ranked Georgia Tech, Friday, in the Governors first game of the NCAA Baseball Championship. Snodgrass finished his senior campaign with a 4-6 record despite a team-best 3.50 ERA.

Snodgrass allowed just two runs (0.61 ERA) in Austin Peay’s postseason run and struck out 14 batters in 14.2 innings. He struck out a career-high 11 strikeouts in its victory against Jacksonville State in the Ohio Valley Conference tournament.

The MLB First-Year Player draft completed rounds 2-30, Tuesday, after a televised first round, Monday. The draft continues Wednesday with rounds 31-50. 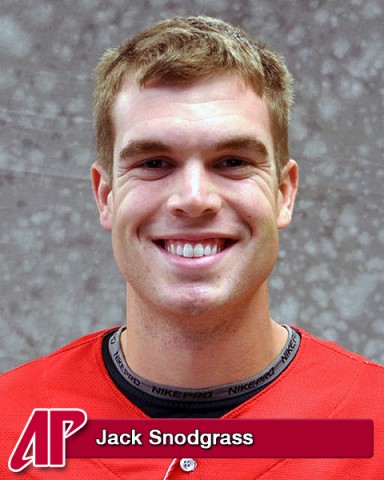