HomeEventsMelissa Shippen Burrows to give free concert at APSU
Events

Melissa Shippen Burrows to give free concert at APSU 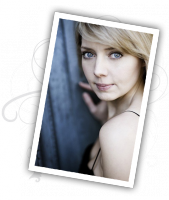 Described by The New York Times as ‘a dramatic soprano with an attractive, powerful sound,’ as ‘angelic’ by the Washington Post, and according to Theater Scene, ‘appealing and lyrical,’ Melissa has made debuts in her young career throughout the United States, Europe, and Asia. The soprano was heard on her first official release Belle Nuit with Vesselina Kasarova after her international win at the Viotti Vokal Genial Competition.

Burrows’ one-hour solo performance of opera arias and art songs in five languages is free and open to the public.

The MMC Concert Hall, ranked as one of the nation’s top ten “premiere concert halls” by The Robb Report, is located on the corner of Eighth and Marion Streets on the campus of Austin Peay State University.

This performance, as well as a talkback in MMC 232 from 2:30pm to 3:30pm Tuesday, November 1st, were made possible in part through the generous support of the Tennessee Arts Commission. 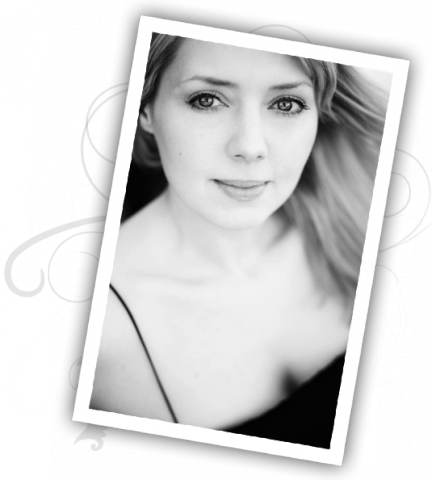 Winner of first prize in the Viotti International Vocal Competition in Munich, Melissa Shippen Burrows made her debut on the 2008 RCA recording Belle Nuit with Vesselina Kasarova.

The soprano was named a 2009 Metropolitan Opera National Council Auditions District Winner and Regional Finalist, and was awarded a grant from the prestigious Giulio Gari Foundation in 2007.

She made her Asian debut with the Hong Kong Philharmonic in 2008 singing Gorecki’s Symphony No. 3 Sorrowful Songs.

Recipient of the American Berlin Opera Foundation Scholarship in 2005, Melissa appeared on the stage of the Deutsche Oper Berlin the following season as the First Lady in Die Zauberflöte, Nella in Gianni Schicchi, and Suor Genovieffa in Suor Angelica (Il Trittico premiere).

As a member of The Juilliard Opera Center, she was heard as Marenka in their 2005 production of The Bartered Bride as Lia in the New York stage premiere of Debussy’s L’enfant prodigue conducted by Yves Abel.

She made her professional operatic debut with the Palm Beach Opera Company as Antonia in Les Contes d’Hoffmann in 2003, and returned in 2004 as Blanche in Les Dialogues des Carmelites.

At the Aspen Opera Theater, she performed the role of Mimi in La Boheme, conducted by Julius Rudel. She presented the same role with the National Symphony Orchestra under maestro Stephen Lord with Wolf-Trap the next year.

Melissa was awarded the Shouse Award at Wolf-Trap following her apprenticeship with the company.

Melissa has received the following honors: the ‘Culture Award’ from the American Scandinavian Society at the United Nations; being named a 2009 Metropolitan National Council Auditions- District Winner and Mid-South Regional Finalist; the 2002 Palm Beach Opera Vocal Competition 2nd Prize Award winner (Junior Division); the Orpheus National Music Competition Grand Prize winner (Junior Division); and the Grand Prize at the 2000 ‘Di Panni- Bel Canto Vocal Scholarship’ Competition. She sang in concert at the Kennedy Center for U.S. President Clinton after being named a United States Presidential Scholar in the Arts at the age of 17.

Ms. Burrows enjoys engaging in art song recitals and has performed ‘Vocal Honors Recitals’ and ‘Wednesdays at One’ series performances through the auspices of Juilliard at Alice Tully Hall. She performed a French song concert with New York Festival of Song Artistic Director Steven Blier at Wolf Trap. Melissa has also worked with master-teachers and artists Leontyne Price, Warren Jones, James Conlon, Evelyn Lear, and through the auspices of the Marilyn Horne Foundation at Zankel Hall, Deborah Voigt.

She holds both Master and Bachelor of Music degrees in Vocal Performance from The Juilliard School. She continued her post-Masters studies with Soprano Professor Edith Wiens in Augsburg, Germany. She now resides in the United States.