HomeNewsMan Shoots himself in the Foot
News

Man Shoots himself in the Foot

Clarksville, TN – On November 9th, 2011, Officer Teddy Burns was dispatched to Gateway Emergency Room about a man with a gunshot wound to his left foot.

The victim, Montavius Harris, told the officer that he was walking out of an apartment on University Avenue, was carrying a handgun in his waistband, dropped it on the ground, and the firearm discharged one round into his left foot shattering some bones. 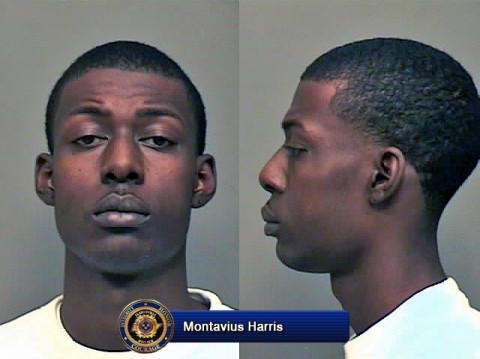 During an investigation into the shooting, Detective Vince Duke found out, Harris was not supposed to be in possession of a firearm due to previous drug charge convictions in May 2011. The handgun was recovered during the course of the investigation.

After being discharged from the hospital and then taken to the Montgomery County Jail.