She will begin her work as Carmel principal in January. The Hazelwood principal position will be posted on Friday. 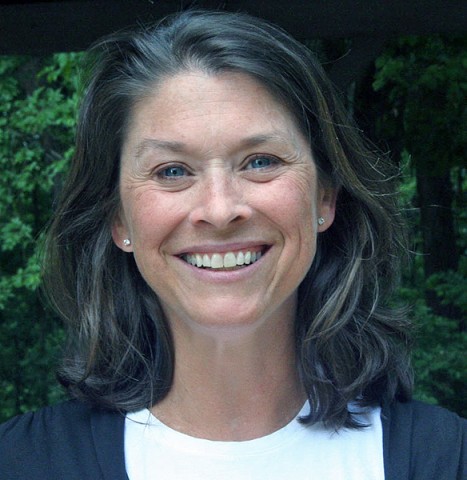 Rosanne Sanford has been named the principal at Carmel Elementary School when it opens.

Sanford spent 25 years teaching in CMCSS at Barksdale, Moore and Woodlawn Elementary Schools. She also had experience teaching at Fort Campbell and in Memphis. She was named assistant principal of Glenellen Elementary in 2003, and was appointed principal at Hazelwood in 2005.

Ms. Sanford earned her master of arts in education from Trevecca Nazarene University and her B.S. from Austin Peay State University. She was Clarksville-Montgomery County Teacher of the Year in 2000. She also grew up in a family of educators. Her father, the late William Sanford, was the first director of schools for the unified Clarksville-Montgomery County School System. Her mother, Josephine Sanford, retired from the system as curriculum director.