Clarksville, TN – A collaborative effort between Clarksville Police Department and the Montgomery County Sheriff’s Office put a man with an Aggravated Robbery warrant behind bars.

MCSO received a tip that Mark Austin Ellis was at a residence on Lincoln Drive. CPD was contacted and assisted in taking Ellis in custody without incident a little after 10:00am. 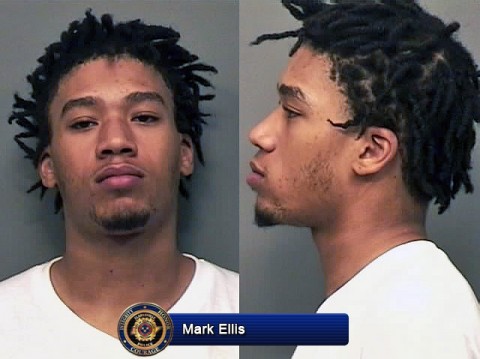 When Ellis was interviewed after being taken into custody, he complained about seeing himself in all of the media outlets while Police were looking for him.

We appreciate the media and public’s assistance.

For more on the story, see: Two Teenagers are Robbed while trying to Buy Marijuana