Most people think that once the battles moved on, that life got back to normal. Especially since the union army was present, one would think that there  wouldn’t be any food or fuel shortages, or lawlessness, or etc. That couldn’t be further from the truth.

As was seen in the Dover/Clarksville area during the years after the fall of Fort Donelson, the Union occupation would cause a great deal of hardship that none would ever thought of. No matter who you were, or what side you were on, you couldn’t win in the war on the home front. 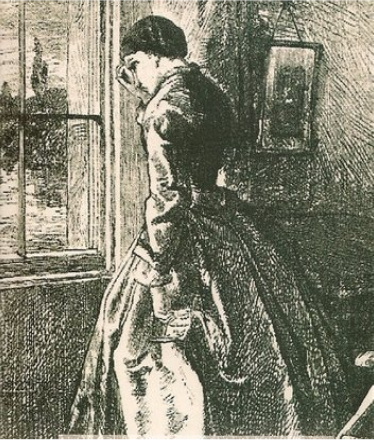