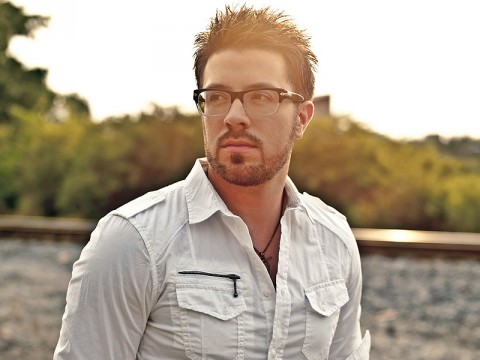 Gokey’s 19 Recordings/RCA Nashville 2010 debut album, My Best Days, earned the best first-week sales of any debut country male in 18 years. The album included the poignant ballad, “I Will Not Say Goodbye,” which Gokey will perform at the Heart Gala.

“That song just totally represents what I felt when my wife passed away,” says Gokey. His wife, Sophia, died unexpectedly after heart surgery several years ago, just one month before his American Idol audition. Gokey finished third in the competition. He most recently toured with Taylor Swift in late 2011. 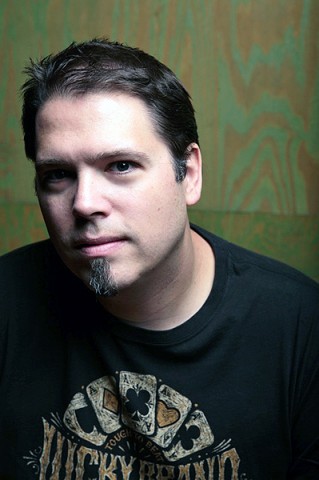 As a songwriter, West has had number one singles for Jimmy Wayne (“Do You Believe Me Now”), Toby Keith (“American Ride”) and Keith Urban (“Without You”). He has worked as a producer and mixer for such artists as Emmy Lou Harris, Warren Zevon, Shakira, Justin Timberlake, and Indigo Girls. His music has been featured in more than 100 network, cable and feature films.

The American Heart Association is a non-profit organization dedicated to building healthier lives free of cardiovascular diseases and stroke. Funds raised at the Heart Gala go to research, education and community health initiatives to fight the No. 1 killer of men and women.

For more information on the Heart Gala, visit www.heart.org/nashvilleheartball. [1]