Andrew Carter, of Clarksville was indicted by the grand jury and booked into Montgomery County Jail for DUI and Two Counts of Vehicular Homicide. 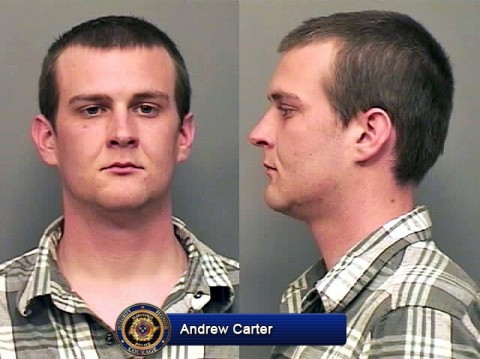 During the course of the investigation, it was revealed that Carter had alcohol and synthetic drugs in his system.

For more on the Story See

Fatal Crash Claims the Life of One Man