HomeNewsClarksville Police arrest Man on Probation for Attempted Robbery and Robbery for...
News

Clarksville, TN – A man on probation, until 2014, for Attempted Aggravated Robbery and Attempted Robbery was caught by Clarksville Police after breaking into a residence.

On March 29th, 2012, around 8:30am, Clarksville Police responded to an anonymous 911 call in reference to a man making forced entry into 1044 Chardea Drive, entering the residence, carrying out property from inside and placing it in a blue Crown Victoria. 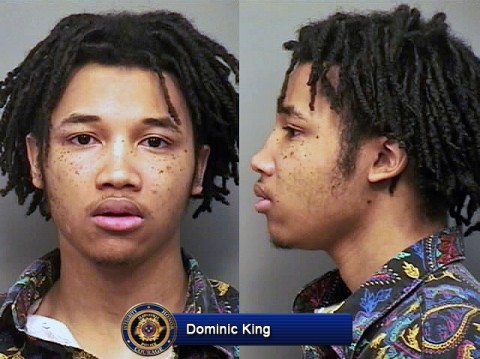 When officers arrived, they found that forced entry had been made into 1044 Chardea Drive. Officers had a description of the suspect and began to comb the area. They found a man meeting the description walking into the yard of another Chardea Drive residence.

He was later positively identified as the man entering 1044 Chardea Drive. The property stolen from inside of the residence was recovered and returned to the owner.