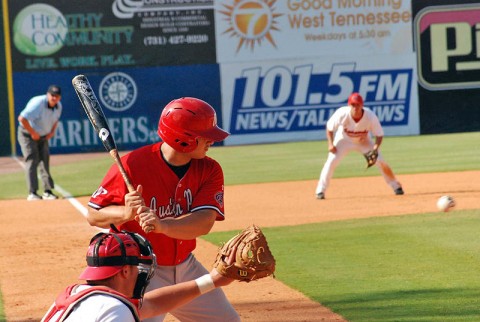 The win by Austin Peay snapped a six-game losing streak to Southeast Missouri in OVC Tournament games dating back to the 2002 season.

After falling behind 2-0, Austin Peay scored three times in the third and fourth innings to lead 6-2 and would never trail again. The defending tournament champions added a lone run in the seventh and three more in the eighth to cap its scoring. 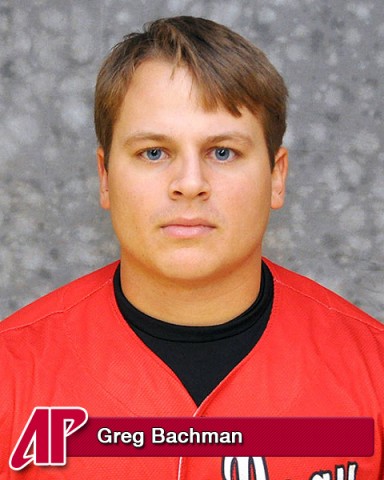 Redhawks shortstop Kenton Parmley homered for the second time in the Championship and finished 2-for-4. Teammate Trenton Moses, the OVC Player of the Year, ended his career by reaching base for the 79th-straight game dating back to last season; the mark is the all-time Southeast Missouri record.