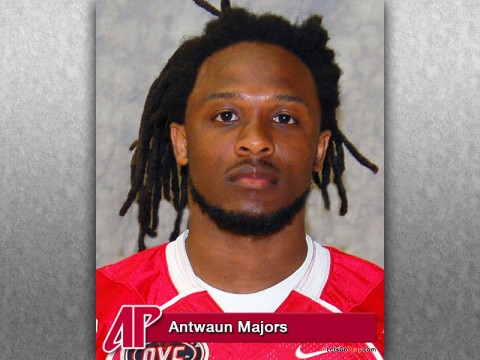 A former walk-on, the Nashville Tennessee native has been credited with more than 80 tackles in each of his last two seasons. A cornerback as a redshirt freshman in 2009, Majors found a home at safety in the Govs defensive the last two seasons. He also had two interceptions in 2011.

Bulmash again is expected to anchor the Govs’ interior defense in 2012. After gaining much experience in 2010, the Marietta, GA, native moved into the starting lineup in 2011, being credited with 21 tackles, including 2.5 for loss.

Stansell, meanwhile, is on the verge of becoming APSU’s all-time field goal leader. He needs just three to pass Tom McMillan’s record of 33 career boots. The Athens, Tennessee, native also is ranked third all-time in point-after-touchdowns made. He was the OVC’s only placekicker to be perfect in 2011 in going 22 of 22.