HomeNewsClarksville Police charge Juvenile with Stalking after following and trying to pick...
News

Clarksville, TN – On August 23rd, 2012, around 7:15pm, Clarksville Police were called to Marhsall Drive to investigate an Attempted Kidnapping. Officers were told that a 13 year old female had been followed by a male in a black vehicle on Peachers Mill Road. 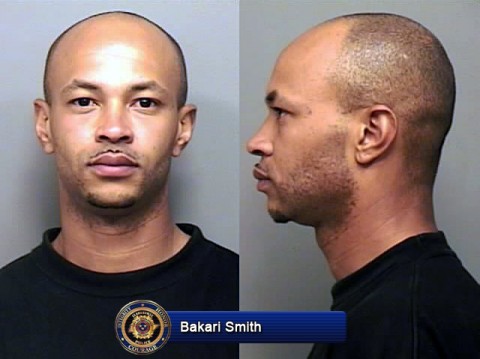 She told two men inside what had occurred. One of them lent her a cell phone to call her mother while the other man went outside and got the vehicle’s tag information. The vehicle quickly left the lot and pulled across the street to an apartment complex.

Police were called once she arrived home. Officer Zack Upton found and stopped the vehicle a short time later on Peachers Mill Road. But, the male, a 17 year old, who had approached the 13 year old was now in the passenger seat.

After she entered the store, he realized the men were watching him and left the store’s lot. After that he went to pick up his friend, who was the person driving the vehicle when Officer Upton stopped them.

As the investigation progressed, it was discovered the driver, Bakari Smith, had a revoked license and was found with cocaine in his possession.

The 17 year old has been charged with Stalking (Juvenile Petition).