Clarksville, TN – On August 15th, 2012 there was a fatality crash on the 101st Division Parkway and Ringgold Road. There were three cars involved in the crash. Tae Kang passed away at Gateway Medical Center shortly after the crash. 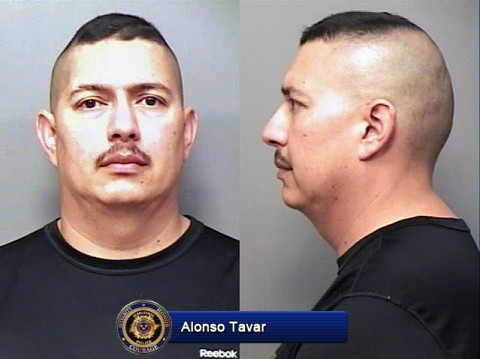