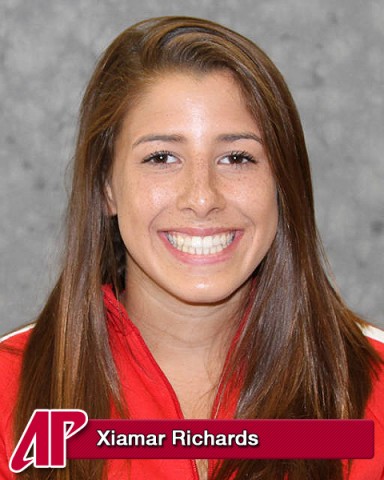 “Richards ran a great race,” said head coach Doug Molnar. “She pulled out the back and forth race. Kendra Kirksey also pulled a great PR for us.”

The Lady Govs finished fourth as a team with 77 points, behind Columbus State (60 points), host Jacksonville State (62) and Alabama State (68).

“Overall, pretty excellent meet for us,” Molnar said. “This was much closer to what I thought we’d do last week.

The Lady Govs will be back on the course at next weekend’s Front Runner Invitational in Chattanooga, Tennessee. Now is the right time to build on things.”

The Lady Govs will be back on the course at next weekend’s Front Runner Invitational in Chattanooga, TN.