HomeNewsClarksville Police charge Man with Animal Cruelty after Horse has to be...
News

Clarksville, TN – On November 15th, 2012, around 12:30pm, Clarksville Police responded to a call of a possible deceased horse in a wash area off of 2379 Whitfield Road. The horse had been seen by a passer-by laying in the same spot for two days.

When officers arrived, they found the horse alive, laying on its side unable to stand. The ground was compacted around the horse where it appeared as though the horse had made repeated attempts to get up. 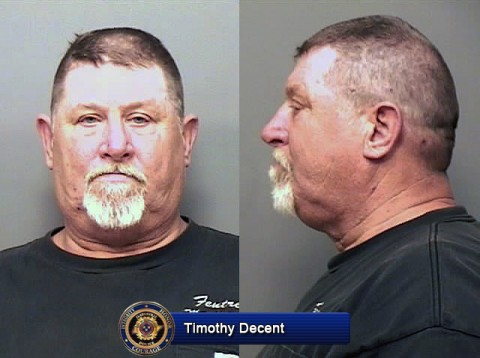 Food was brought to the scene and fed to the horse in an effort to help it regain enough strength to stand up. A vet arrived and assessed the horse and determined there were several medical issues readily apparent and there had been long term nutritional deficiencies.

The vet and owner determined based on the horse’s condition to euthanize the horse.