Arlington, VA – While many Americans know December 7th, 2012, as the 71st anniversary of the attack on Pearl Harbor, few are familiar with the role General George Patton played in foreshadowing it.

The Japanese Empire had been on the move in the Orient since its defeat of Russia in 1904 at Port Arthur, Manchuria. Next came the conquest of Korea, to be followed in World War I by the annexation of most of the German colonies in the Pacific; the Carolines, Gilberts, Marianas island groups, plus the German colony on the Chinese coast at Tsaingtao. 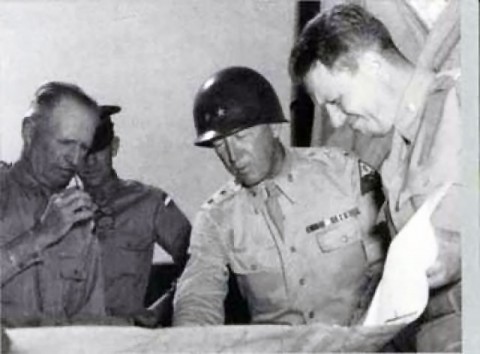 The Japaneses urge to expand their empire throughout the Orient has been written about by such Americans as Homer Lea and Jack London prior to World War I and, most notably, by Gen. Billy Mitchell in the mid 1920s.

Then in 1931, Japan openly invaded Manchuria to claim its rich natural resources. This was followed in July of 1937 by the infamous Marco Polo Bridge Incident which instigated the Second Sino-Japanese War.

This was followed by attacks on Shanghai and Nanking and finally the air attack on the American gunboat, USS Panay. This latter act of aggression was filmed by cameramen onboard the Panay and on the river bank, both openly showing Japanese aircraft attacking the Panay with the American flag flying. 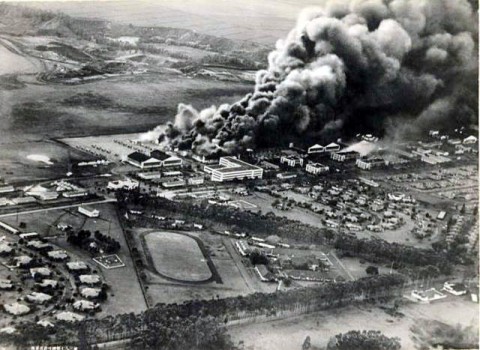 It was at this latter time period that Patton was the intelligence officer of the Hawaiian Division, as it was then known. In his 1937 report dated, June 3rd, he concluded Japan was willing and possibly able to attack Hawaii.

His report detailed the following:

As Patton would write so often during his illustrious career: ”To be a successful Soldier, you must know history.”