While Austin Peay (6-16, 1-9 OVC) didn’t get off to the hottest of starts from the floor, it still put together a 4-of-8 spurt as part of an 11-0 run to take an 11-4 lead just 7:20 into the contest. Sophomore Shira Buley scored four points, including a pair of free-throws, to start the burst while senior Kaitlyn Hill made a pair of baskets to wrap up the run.

Southeast Missouri (9-14, 3-7 OVC) wasn’t able to cut into that lead until Austin Peay’s offense went silent over the final 4:59. The Lady Govs missed six shots and had two turnovers in the half-ending stretch. The Redhawks grabbed a 24-22 halftime lead with the period’s final five points. 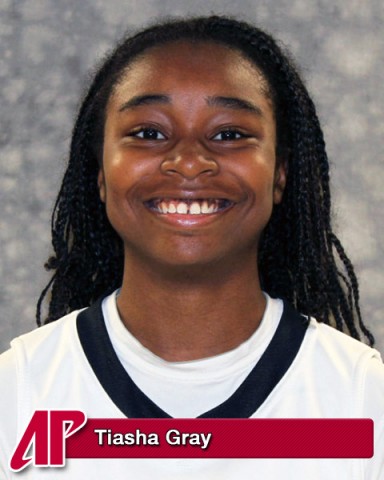 The Lady Govs offense continued its struggles in the second half, making four field goals in the opening 10 minutes. Southeast Missouri outscored APSU 19-9 in that span to take a 43-31 lead with 9:52 left.

Austin Peay would get within eight points after a pair of senior Leslie Martinez free throws at the 7:25 mark, but they would get no closer. Southeast Missouri converted all 14 of its free throw attempts in the final 2:36 to seal the win.

Austin Peay returns to action when it hosts Tennessee State in a 5:15pm, Saturday contest at the Dunn Center.