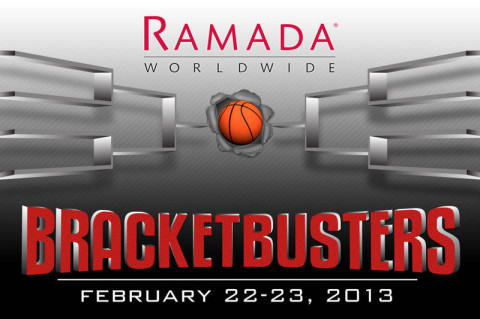 This will be the 10th time—the most of any Ohio Valley Conference school—the Governors have been part of the BracketBusters series.

Liberty will be the third Big South team APSU has played this season. The Govs played Gardner-Webb in Triple Crown Cancun Challenge and High Point in the Dr. Pepper Classic after Christmas in Chattanooga. By contractual agreement, Liberty will have to return the game within the next two seasons in Clarksville.

This is expected to be the final years of BracketBusters, developed by ESPN in 2003 to showcase mid-major programs outside their normal conference schedules.