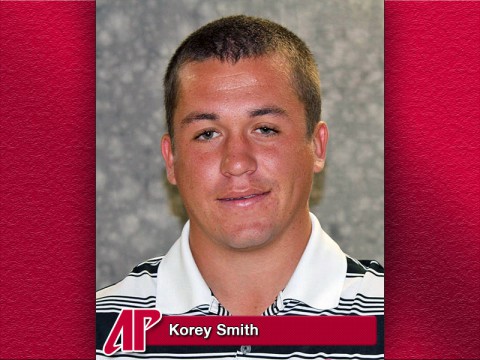 He is the second Gov to qualify for the national event, joining Justin Metzger in 2005.

“It’s great to see Korey step his game up this spring,” said Austin Peay head coach Kirk Kayden. “He won the Wendy’s Tournament in May and he’s really put forth the effort to be a big part of our team the next few years. It’s very exciting for our program to have another player representing us at a national championship.”

The U.S. Amateur Public Links Championship has been an unqualified success since its inception in 1922, giving exposure to many public-course players who otherwise might not have an opportunity to compete in a national championship. Notable past champions include current PGA Tour members Brandt Snedeker, Hunter Haas and Trevor Immelman.

The 2013 Public Links Championship takes place in Lorton, VA, at the Laurel Hill Golf Course, July 15th through 20th. The tournament begins with three rounds of stroke play to narrow the field to 16 players, who move on to single-elimination match play; each match is 18 holes except for the 64-hole championship match.