A total of 6,781 Juveniles were Documented as Family Violence Victims, which is 16.2% of all Victims.

The study is based on offenses reported by law enforcement agencies to the Tennessee Incident Based Reporting System in 2012 where approximately 14.5 percent of all crimes reported were domestic in nature. 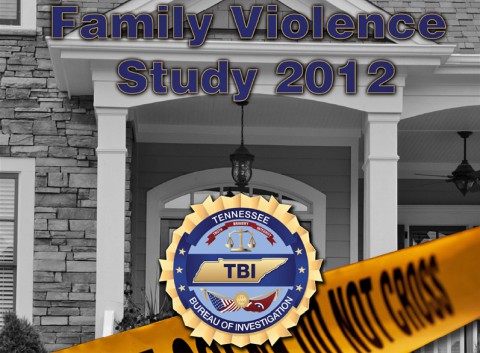 Of the 2012 domestic violence offenses, 41,708 or 50 percent were reported as having a familial victim to offender relationship.

The study also gives insight into the influence of drugs and alcohol in familial violence.

This report was created to offer insight into demographic information about offenders and victims and the prevalence of specific offenses related to familial violence.  Data compiled from this report may be used to support avocation for domestic violence prevention and counseling as well as provide insight for agencies dedicated to children’s services. To read the report in its entirety click here.