Fellow Screaming Eagles and Friends of the 101st:

Through the fall of the Taliban and the Bonn Conference in December 2001; endorsement of the Afghan Constitution in 2004; and two periods of national level elections between 2004 and 2009 the Government, Security Forces, and the people of Afghanistan developed, and continue to develop, as a democratic nation, absent the oppression of the Taliban Regime.

Reflecting on this evolution during our American Independence Day, I cannot help but wonder if there any similarities between the experience of the people of Afghanistan and us. 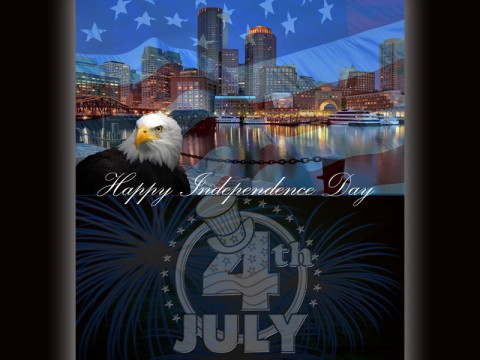 Like the Afghan National Security Forces (ANSF), America’s Army was born in a time of crisis. The Colonists, no longer trusting the British crown, demanded self rule and independence. As rebellion stirred, it was unclear how the Continental Congress would organize an effective military force and lead the thirteen independent states in war against a nation as great as England. The Colonists had little trust in a central government and, after what they endured at the hands of the British military, even less faith in a standing Army.

They realized they must form their own army to fight the tyranny and oppression of the British crown. In 1775, America stood up the Continental Army that would become the Army of today.

So how did we progress from a new nation that mistrusted the military to become one of the most respected institutions in the country? America’s independence was not guaranteed. It was a constant struggle to shape a future where we were the authors of our destiny, and it was our military that led that struggle.

America did not gain its independence without much bloodshed and fighting. And it did not do it alone. Much like Afghanistan, America succeeded at independence because of the assistance of foreign advisors and partners. France, Spain and Holland helped the Patriots build a new country by providing money in the form of loans and by selling us ships and other goods. France, our primary ally, also sold us weapons and, after the Treaty of Amity and Commerce in 1778, they sent ground forces to assist our troops in battle. 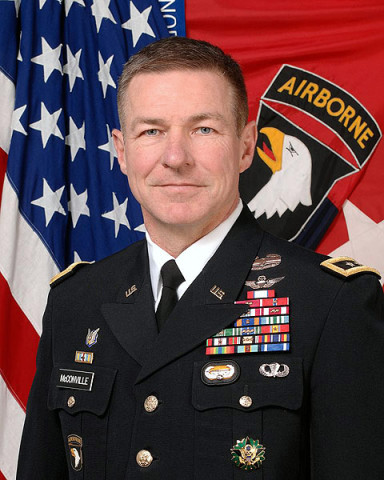 As some of you may know, I am from the Boston area. Boston holds a unique position in America as the cradle of liberty and the birthplace of freedom. In the run-up to the American Revolution, it was Bostonians, led by Sam Adams, Paul Revere and the Sons of Liberty who led the revolt against Britain and precipitated the events that led the colonies to independence. Bostonians are more than just avid Red Sox and Patriots fans – they are also passionate about freedom and democracy. And that is what Independence Day is all about – celebrating our freedom and independence from the tyranny and oppression of Britain leading up to the Declaration of Independence in July 1776.

It seems appropriate then, that on our Independence Day, we bear witness as more than 30 service members take the oath of allegiance to the United States, becoming American citizens. Prior to taking the oath, we will all join in reciting the pledge of allegiance to the flag and singing the National Anthem.

Each of these service members taking the oath is currently serving their country, The United States of America; and yet, they are here in Afghanistan advising and assisting the Afghans so that they too may have a better future. They share the similarity that most have faced great difficulties – and grave dangers – to reach this moment in their history. They share hopes, dreams, and the optimism of a brighter future. That’s what makes us strong.

Our service members would not be able to do what they do, if it weren’t for those who support us at home.

As far back as the Revolutionary War, I’ve found stories of everyday citizens who cared for the families of Soldiers, tended to the injured and provided for the veterans. They did this for no other reason than pride and love of country. In wartime and in peace, these patriots stepped forward to tell our men and women in uniform, “We have your back.”

Just ask anyone who has ever deployed. They will tell you the same thing – Our Soldiers and their Families need the support of our citizens on the home front. There’s no doubt about that.

It is important that our Soldiers know, every single day, when they go out on patrol, when they assist the Afghans in securing their country, when they risk their lives, that the American people support them, that what they do matters, and that their sacrifice means something to their fellow American’s back home.

Without the American Soldier, and those who support them, our great nation would not be what it is today.

Without the American Soldier, and those who support them, we would not be celebrating our 237th Independence Day.

Enjoy your celebrations on this important holiday, and remember all those Soldiers who have served before us to bring us this freedom.