Nashville, TN – Darnell Coles, who had been announced as the Nashville Sounds’ 2014 manager last month, has accepted a position as the assistant hitting coach with the Detroit Tigers.

Coles had served as a minor league instructor in the Milwaukee Brewers system from 2010-13, including the past two years as manager at Double-A Huntsville. 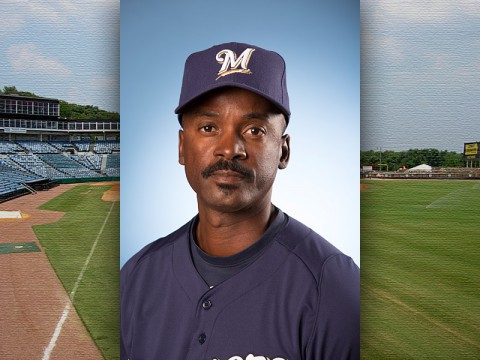 No timetable has been set for the naming of Coles’ replacement as the Sounds’ next manager.