During this time, there were 267 charges issued. 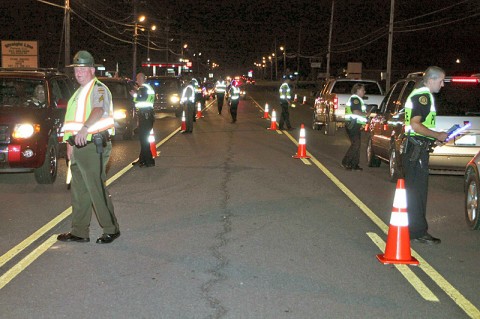 Also, the Tennessee Alcoholic Beverage Commission was involved in the DUI Blitz Operation in Montgomery County. The results from the State A.B.C. will follow the results of the Checkpoints/Saturation Patrol below.

The results from the saturation patrols are: