The 6-5 Breese, IL, native indicated to head coach Dave Loos earlier this week he was looking for a situation that would offer him more playing time. 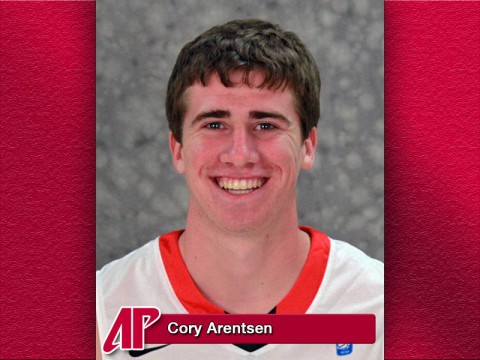 As a sophomore, Arentsen appeared in 27 0f 30 games this season, including a trio of starts.

“He believed the situation here was not going to offer him the playing time he is seeking,” APSU coach Dave Loos said. “We appreciate his contributions to the program. We wish him the best in the future.”