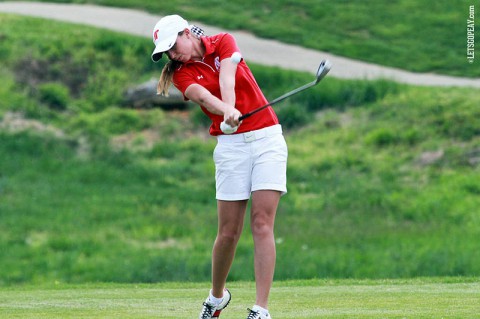 APSU’s Jessica Cathey shot a 79, the second lowest round of the day behind Murray State’s Delaney Howson’s 76.

This was APSU’s preparation prior to the Ohio Valley Conference tournament, Monday, April 21st through Wednesday, April 23rd, at the Fighting Joe at Muscle Shoals, AL.