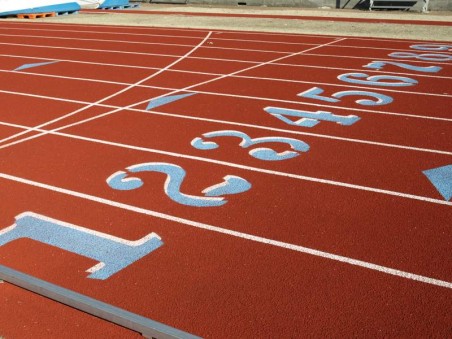 This is the third award in four seasons for Austin Peay; the honor was also bestowed on the Lady Govs in 2011 and 2013.

On the heels of the program’s second-place finish at the OVC Outdoor Championships, head coach Doug Molnar’s team is among the conference elite on and off the field.