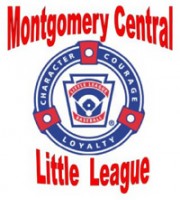 Mallory Ashby got things started in the top of the 1st for the Divas with an in the park home run. The Lady Vols struck back in the bottom of the 1st with hits from Mattie Carney, Kristin Bluedorn and Ryliee Bly to score two.

With one out and two on, the Divas got out of the inning when a line drive was caught at the pitchers mound by Emma Lee Blackwell and quickly tossed to first catching the runner off base for the double play. 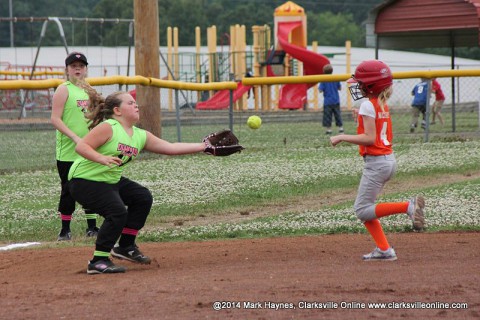 Over the next four innings, the Lady Vols picked up a run in both the 2nd and 3rd innings while the Diamond Divas got two runs in the 5th to make it a 4-3 game in favor of the Lady Vols.

At the top of the 6th, the Divas needed a run to stay in the game. The Divas ralled for four runs off hits from Audrey McCurdy, Mallory Ashby, Blackwell, Zoey Harris, Avery Moore, and Tiana Nelson.

Down 7-4, the Lady Vols got hits from Bluedorn, Ryliee Bly, and Teagan Christy to load the bases with two outs. However, the Divas got the final out to end the game.

For the Diamond Divas, Ashby had two hits, including a home run. McCurdy had two hits. Blackwell, Harris, Nelson, Fayth Crawford and Sydney Hamilton each had a hit.

The Lady Vols’ Ryliee Bly had three hits in the game. Callie Koffer, Emma Meek, Carney, and Bluedorn had two hits each.

For more information about Montgomery Central Little League, visit their website at www.mcllonline.com [1]