Nashville, TN – The Tennessee Bureau of Investigation has obtained an indictment for a Montgomery County woman accused of stealing from a charity fund she managed.

During the course of the investigation, Agents, along with the Clarksville Police Department, developed information that in July 2011, as manager of the Wounded Warriors Project Fund (which is not affiliated with the National Wounded Warrior Project), Hill transferred $20,150 from the group’s bank account to a personal account she opened in her name. 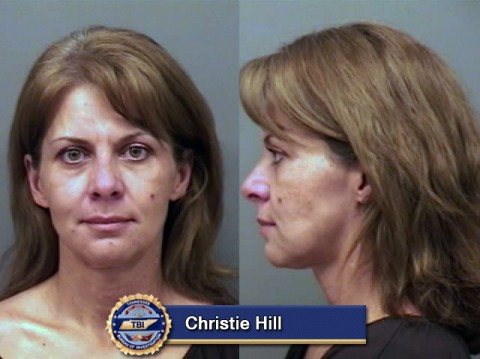 Agents further developed information that between November 2011 and January 2012, Hill transferred the funds to her personal checking account, then used the funds for personal living expenses.

She was subsequently released after posting $15,000 bond.