“As soon as the allegations were made against Edwards, we followed our established procedure by placing him on administrative leave with pay and began an internal investigation,” said Sheriff John Fuson. 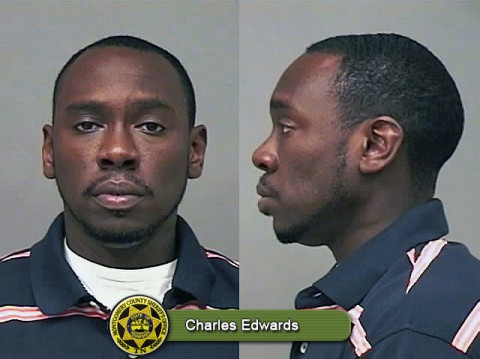 “At the conclusion of the investigation, evidence warranted immediate termination and required our findings to be presented to the grand jury, as is required by the Official Misconduct statute,” stated Fuson.

Edwards did provide a confession during the investigation.

Because of the nature of the case, and because it has yet to go to trial, no other details will be released at this time.