Some teams picked up some momentum going into the final games with wins last week. For others weaknesses and errors have appeared, resulting in losses when they cannot afford them. 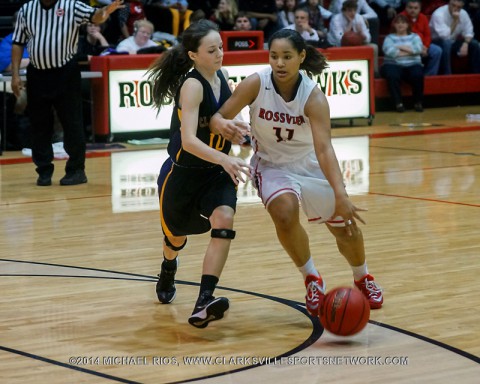 Rossview Girl’s Basketball sit atop the District 10-AAA standings, one game ahead of Clarksville High and Henry County.

The Rossview Lady Hawks (14-5) have bounced back from a close upset loss to the West Creek Lady Coyotes on Tuesday, January 13th with three wins in a row including a pivotal win against the Clarksville High Lady Wildcats last Tuesday.

The definitive 44-29 victory over the Lady Wildcats followed by a dominating win over the Springfield Yellow Jackets, 52-17, last Friday sets the stage well for the Lady Hawks to repeat as regular season champs. They can just about ensure another trophy with wins over the Northeast Lady Eagles and Henry County Lady Patriots this week.

The Henry County Lady Patriots (16-8) are also one game behind the Lady Hawks. They defeated the Lady Eagles and the Lady Coyotes in week 10 to extend their current win streak to four games. They have an important game against the Lady Hawks, who they already lost too once, Friday, January 30th. 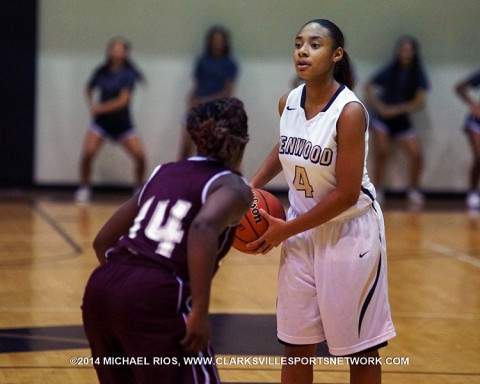 The Lady Eagles (9-14) split games last week, but have lost three of their last four. This week they will play the laboring Lady Yellow Jackets and the soaring Lady Hawks.

The Kenwood Lady Knights (6-15) ended a three game losing streak with a 50-39 win over the Lady Yellow Jackets last Tuesday. It was their third district win of the season. They lost to the Lady Wildcats Friday 43-66.